Does Akshay Kumar’s Canadian citizenship ensure a better future for his family? 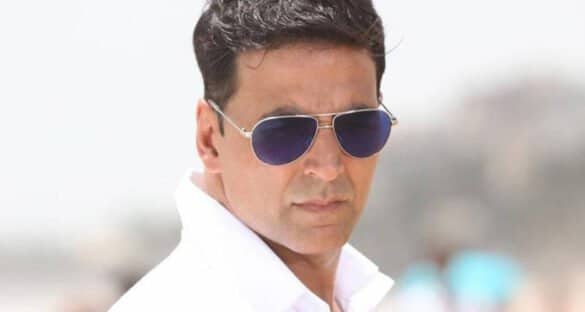 She would always tell us, “Giving up that blue and gold of my Indian passport is like giving up a part of me.  I can’t imagine giving up my Indian citizenship although I have lived a long part of my life in different countries. But end of the day I know I will return to my roots and my passport will always define who I am.”

Not every Indian thinks this way though. There are plenty of Indians working in foreign countries and holding citizenships there. In the same way what Akshay Kumar has done is probably not sacrilege either. Having a Canadian citizenship is his personal choice. Like donating Rs 5 crores to the families of the Pulwama attack victims, was also his personal choice and no one had asked him then; why as a Canadian citizen he decided to shell out so much money for the family of the martyrs?

But what Akshay Kumar needs to understand is he is not an ordinary Indian. He is one of the highest tax payers of Bollywood having paid Rs 26.5 crores in taxes in 2017. Yes, India does not give dual citizenship but People of Indian Origin (PIO), Overseas Citizens of India (OCI) and Foreign Citizens have to pay taxes if they are living in the country for more that 182 days. So Akshay Kumar is well within the purview of law. 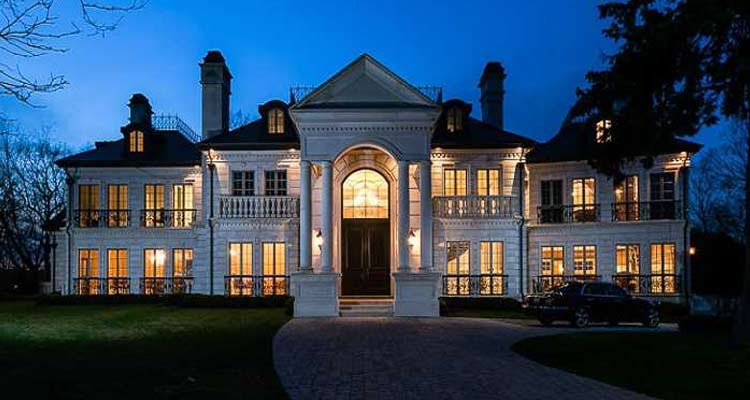 But at the same time the furore over Akshay Kumar’s Canadian Citizenship is understandable. If you are making your millions in India, enjoying your stardom in this country and working in a slew of patriotic films that not only are box-office successes but position you as someone, who would take up any cause – from the need of building toilets to talking about menstrual hygiene – fan expectations would inevitably soar.

Related reading: Everything about Mrs Funnybones, the lady who tamed Akshay Kumar

The same fans who are buying tickets to watch these films would feel disappointed to know that the Indian they are holding in high esteem is not an Indian citizen in the first place. India is a country where stars are idolized and people usually tend to equate the star with the roles he does or the social campaigns he spearheads, they fail to realize the star on screen and the star in real life are actually two separate people. In real life he is as much a human being, who thinks of his family’s welfare first, then about his financial stability and then maybe… comes the country.

Let’s face it. The uppermost thing in a star’s mind would always be financial prosperity and all his decisions would be taken keeping that in mind. So it is no surprise that Akshay’s patriotic films are box-office grossers too. In the same way having a Canadian passport surely helps Akshay Kumar to invest in Canada. He already owns a huge palatial home in Toronto and insiders say maybe a couple of apartments too in up-market localities in Canada. Some even go on to say the hill on which his bungalow stands, is even owned by him. But there is no evidence to back up this claim.

If you are making your millions in India, enjoying your stardom in this country and working in a slew of patriotic films that not only are box-office successes but position you as someone, who would take up any cause – from the need of building toilets to talking about menstrual hygiene – fan expectations would inevitably soar.

Sometimes property investment as a foreigner in Canada leads to paying surcharges as high as 40 per cent but that does not apply to a citizen. Also Akshay’s investments run into millions so if done sensibly in a stable and progressive country like Canada it would ensure more and more millions of returns, that too in Canadian dollars.

Having a Canadian citizenship also ensures that his children would be able to go there for higher education if they want to and they could settle down in that country if they choose to. Also, if he ever needs he could use the country’s excellent healthcare system.

In a video that has gone viral Akshay says that Toronto is his home and he would want to settle there after his retirement from Bollywood.

If a country is in the retirement plans of a star how would he give up the citizenship of that country so easily?

Akshay Kumar is clearly upset at the jibes, criticism and incessant trolling on social media but isn’t this bound to happen if you position yourself as the patriot-star and then you don’t or can’t vote for your country because you hold a Canadian Citizenship? That too, just days after interviewing the Prime Minister of the country on prime time TV.

Akshay Kumar tweeted: “I really don’t understand the unwarranted interest and negativity about my citizenship. I have never hidden or denied that I hold a Canadian passport. I have never needed to prove my love for India to anyone. I find it disappointing that my citizenship issue is constantly dragged into needless controversy.”

True patriotism is about sacrifice for your country. If a person can’t embrace the citizenship of his own country where he lives and works and which has given him his stardom, then does he have the right to talk about patriotism through his movies and campaigns?

Stars usually have thick skins and public memory is short. I am waiting for Akshay Kumar’s next patriotic film to be a box-office blockbuster.

And family photos of their next holiday in Canada on Instagram, of course.

Saif Ali Khan: A product of nepotism yet an eternal struggler

Of studs and sluts

A Bear Hug and Lots of Love