Apurva and Adnyesh speak to Team Bono about their serendipitous meet on Bharat Matrimony … and the love marriage that followed.

How did it all start? Why did you try a matrimonial website?

Adnyesh: I wanted to find a girl on my own. If you meet someone through references and if it doesn’t work out, then saying no becomes awkward and messy. I decided to try out Bharat Matrimony, which was a mature website by the time. Fortunately, the second proposal which I saw clicked and we were chatting online soon after. Our chats went off well, we connected and felt we should take this further.

Apurva: To be honest, I was wary of meeting anyone online, you know how it is! But meeting someone on a matrimonial website had higher chances of connecting me with someone actually interested in marriage and commitment (as opposed to finding someone on a social networking site) so I took the step. Once we started chatting I felt this was different, that there could be a future here. But I was wary and didn’t give him my phone number. I asked my aunt to speak with him first.

How did the call with the aunt go?

Adnyesh: It was amazing. She asked me a lot of questions about my childhood, my parents and where I stayed. I could sense her smiling all through the call. It turned out that she had been our immediate neighbour for a large part of my childhood, before my family moved homes. She knew me and my parents well! What are the odds of that happening? She immediately ‘okayed’ me and that earned me Apurva’s phone number. We spoke on the phone and soon after, we met in a cafe!

How did you both recognise each other the first time you met? Did your profile pics resemble you?

Apurva: Well he did not look like his photograph at all, he had used an old photograph from his college days! I had put a recent one.

Adnyesh: I was standing outside the cafe waiting for her that day, I recognised her as soon as I saw her. She looked exactly like her photograph. She looked lovely, she looked beautiful.

How did the first meeting go?

Adnyesh: It went off quite smoothly. The conversation with each other was easy and comfortable, we were both ready to tell our families about each other.

Apurva: We met at this Bandra restaurant and talked for quite some time. We honestly put forth our expectations in front of each other and since both thought that the other’s were reasonable and realistic expectations, we decided to take the next step – of informing our families.

Related reading: The mountains brought love into their arranged marriage

What did you talk about?

Adnyesh: We asked each other situational questions, shared our life history, discussed with the other what ‘fun’ meant to both of us. It’s important to be honest and upfront right from the beginning. For example, I told her that I am not a foodie, and I don’t appreciate food that much. So she must never spend hours in the kitchen cooking surprises for me, as I will not be able to appreciate them and that’ll disappoint her.

Apurva: I told him that I am a foodie! And that I get irritable and crabby when hungry. I might even fight with you on random things. So he makes sure that I am never hungry for long!

I have very simple and basic expectations in life and followed the same approach for marriage too. I wanted that we both should support each other’s decisions, respect each other’s family… Being an only child and my mom not being there, I didn’t want to go abroad after marriage. I wanted to stay in India. Being an engineer myself, I wanted to marry an engineer, basically someone whose intellect I can connect to. When I met Adnyesh, he seemed to be a genuine person, respectable, intelligent… and that was that.

When did love happen?

Apurva: We were to buy wedding rings that day and both our families had joined in. Unfortunately the Jewellery Association of India was on indefinite strike that day. His sister then said that one store in Bandra is open. When we reached there, they were about to close too! We requested them and told them our dilemma and they were kind enough to understand and let us in.

The problem came when I couldn’t pick a ring. I didn’t like any. As minutes passed I began to feel pressured to like a ring soon. But how? The ones I liked were too expensive and the reasonable ones I didn’t like. I am not a jewellery person at all, all I wanted was a nice engagement ring. The pressure got too much and I started to cry. Immediately Adnyesh took our family members aside and requested them to let me take my time. He didn’t know me well then, but he stood by me when I was vulnerable. That mean a lot to me and I knew that he would always be by my side and he would always understand. That’s the day I began to feel something.

Adnyesh: No specific aww moment for me, as such. I think a relationship is not like vodka but like wine; it takes time to taste the best. So better we enjoy little moments rather than one single event. 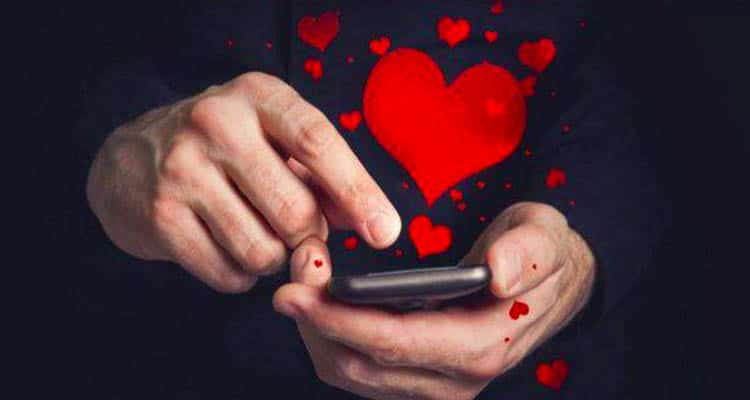 Aarti Pathak wants to experience life fully... sometimes all at once, sometimes a moment at a time and to be able to write about it all."