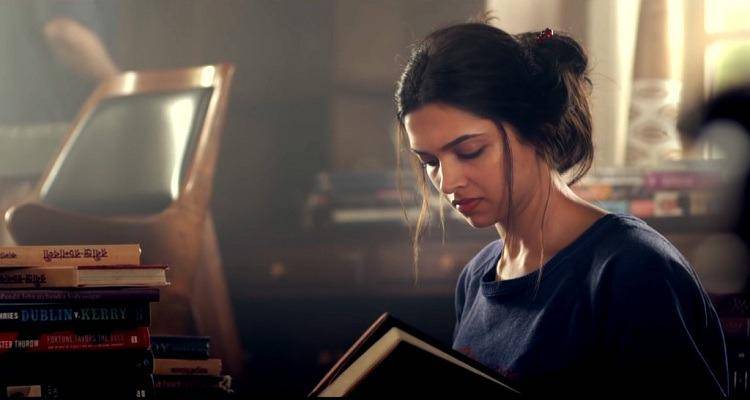 I have forever been in love with the written words for its exclusive ability to take readers into a transcendent experience of love and longing. But even for the romantics, less mushy that I am, reading love stories can be the best definition of ‘me time’. It’s also the best activity to do together as a couple for there is nothing more romantic and emotionally fulfilling than reading your favourite love story to your partner and experiencing the warmth together. Here are the some of the best love stories you can read together and by yourself or gift to your bibliophile partner.

Love in the Time of Cholera by Gabriel García-Márquez

“Courage did not come from the need to survive, or from a brute indifference inherited from someone else, but from a driving need for love which no obstacle in this world or the next world will break.” 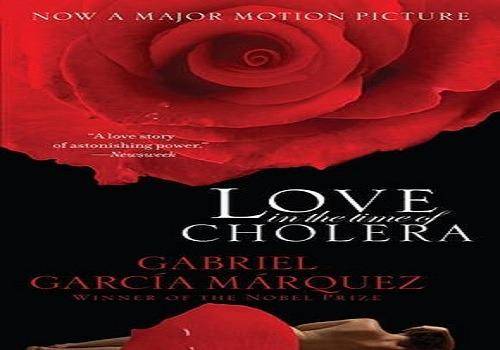 It’s a classic story of love and passion. Florentino Ariza and Fermina Daza fell in love in their youth, but had to part their ways. Then fifty years, nine months and four days later they found their way back to each other.

Related reading : Dialogues that will steal your heart!

“It surprises me, how a small gesture can feel so very big. How sometimes you don’t realize the nervousness or sadness you were holding deep inside until the touch of someone you love lets it all out of you, like your entire body is exhaling.” 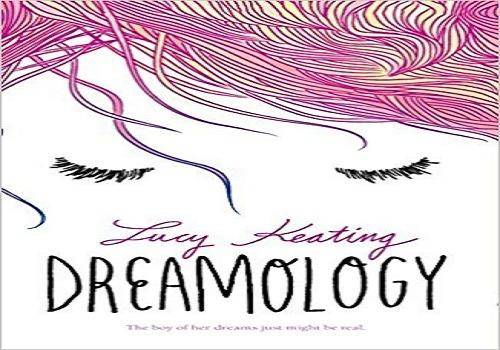 Alice has dreamed of Max and have fallen in love hopelessly for as long as she remembers. But when she found the real Max at her new school, he was nothing like her Dream Max. It’s when her lifetime of dreams merged into the reality love threw new challenges and we got this epic love story.

Related reading : 7 movies a couple should watch together!

“And so it had been going on week after week. Month after month. That was what was so discouraging, that it went on so endlessly. Hadn’t he once believed that it was all over? The worst thing was that it went on. And on, and on, with no end in sight.” 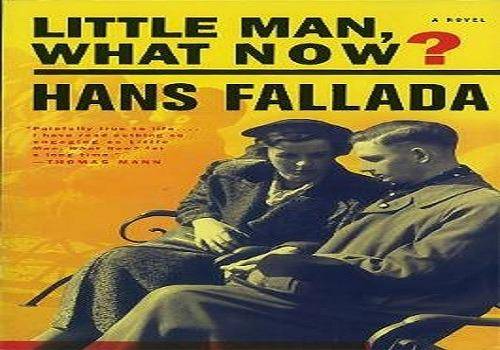 Since its first publication in 1933 this novel is considered as a classic in the genre. Marriages are complicated in any case, but imagine surviving a marriage in the face of German economic collapse just before Hitler coming into the power. It’s an inspirational love story that focuses on unconditional, old-school love.

“I’m looking for selfishness. Perfect selfishness. Like, say I tell you I want to eat strawberry shortcake. And you stop everything you’re doing and run out and buy it for me. And you come back out of breath and get down on your knees and hold this strawberry shortcake out to me. And I say I don’t want it anymore and throw it out the window. That’s what I’m looking for.” 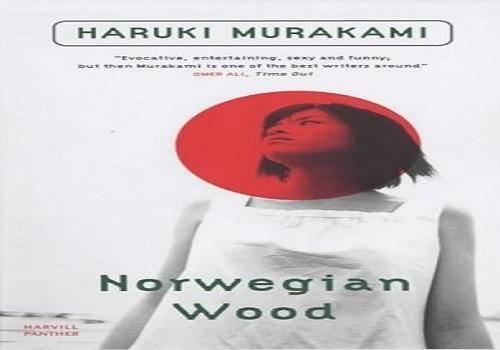 It’s a difficult love story that will take time to sink in if you haven’t read Murakami before. This is the story of Toru and Naoko, who have come closer after the death of their mutual friend Kizuki. It talks about loneliness, whirled up mental state and frustration and shows us a coming-of-age hopeless romance.

The Remains of the Day by Kazuo Ishiguro

“But what is the sense in forever speculating what might have happened had such and such a moment turned out differently? One could presumably drive oneself to distraction in this way. In any case, while it is all very well to talk of ‘turning points’, one can surely only recognize such moments in retrospect. Naturally, when one looks back to such instances today, they may indeed take the appearance of being crucial, precious moments in one’s life; but of course, at the time, this was not the impression one had. Rather, it was as though one had available a never-ending number of days, months, years in which to sort out the vagaries of one’s relationship with Miss Kenton; an infinite number of further opportunities in which to remedy the effect of this or that misunderstanding. There was surely nothing to indicate at the time that such evidently small incidents would render whole dreams forever irredeemable.” 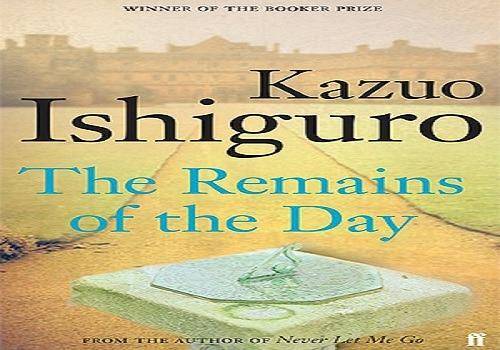 This 1989 novel by Nobel Prize winning writer Kazuo Ishiguro talks of fascism, world wars and also especially an unusual love story between the protagonist Stevens, a butler, and his housekeeper.

How many of these have you read so far? Let us know in the comments below!

5 movies that have shown love differently