Keep your hands to yourself! He’s mine

When it comes to your man, you would be jealous of his shadow, though you love him so much. Here is what these women have to say in their defence.

He has a fan following

Atul and Pranati are both professors in different universities: both are accomplished in their own domain and well established in their jobs. Students are fond of them and they both enjoy admiration in different circles. Atul is older and has been teaching longer than Pranati has, therefore he has a bigger fan following consisting of swooning teenage girls. They all follow him on all social networking media, likes all of his pictures and posts; it drives Pranati crazy.

“Of course I don’t feel insecure because of a few teenagers hovering about my husband. What irritates me most is how Atul relishes and enjoys that attention. I believe he is developing a God complex with all this fan following.” 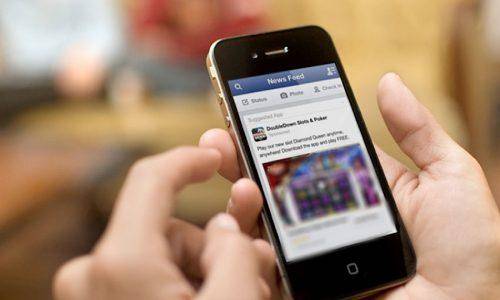 I feel insecure among intelligent women

Indra and Titir are both perusing PhD in different universities. They are in an open live-in relationship for years now. Jealousy or possessiveness are not things they allow between them. That being said, Titir loses her poise when they are attending a gathering of intellectual people, which is always. Indra can hold anybody’s attention with his lucid conversation: one of the first things Titir fell for but hates when it catches others’ attention.

“Can you believe I feel pangs of jealousy towards the older more accomplished and knowledgeable women. I mean, they are awe-inspiring but intelligence is what Indra finds sexy. And if she’s erudite, Indra will talk about her for days. Just imagine…these are women I can’t even hope to compete with, as I’m so awe-struck with them myself.”

Annu hates that she married the most charming photographer of the city, while she is a writer herself and a bit of an introvert. But her husband Samrat shines in the limelight. Though he always says that it’s because of his job in the glam world, we all know Samrat likes it. Social Media is filled with his selfies with ‘work colleagues’ or as we know them, supermodels. While Annu avoids glam parties, Samrat is supposed to attend most of them. At the end of the day, Annu is home to Samrat and he always returns. 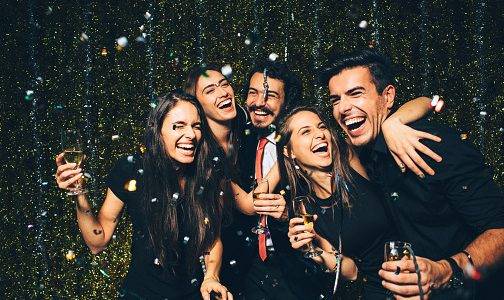 “I understand that these parties and social gatherings are important for his career, but between you and me, he enjoys it way too much. Of course, spending time with his ‘work colleagues’, is an added attraction!”

I hate it when he talks to his artist friends

Vikram and Aditi married recently. Vikram is an artist while Aditi is an interior decorator. Aditi thinks Vikram’s artist friends are weird: they are always high and very handsy.

“I mean do you have to hug so tightly EVERY TIME YOU MEET,” exclaims Aditi. “And it’s not just hugs; they keep kissing him on the cheek. I mean, he’s married now. Kuchh toh sharam karo! My friends are creative too, but you will never find them getting cosy with me like that. Just because you are an artist doesn’t mean you don’t live in the society.”

Aditi knows, in her heart of hearts, Vikram belongs only to her.

He is in love with his phone

Rima and Rahul are a crazy duo. Rahul was an aspiring DJ and Rima was an up and coming RJ. They both over-share on social media and lives for hashtags. You can find them online all the time and very responsive to messages from fans and followers. It is unjustified to feel jealous of something they both do equally, so Rima just complains to me in secret.

“I know you won’t believe it, but Rahul loves his phone more than me. It’s not just his phone, it has become his prosthetic. Now he even has an app to help him sleep. He won’t cuddle or spoon, for it may disturb his ‘sleep calibration’. He asks his AI assistant to tell him jokes, you won’t believe. Someday I’m going to drown that thing while he’s not looking.”

How Should I Be Dealing with Extra Marital Attraction?

My 3-year-old walked in when we were making out!

Signs of unhealthy jealousy in a relationship