Think of all the worst first date stories you’ve ever heard and count how many of them have taken place in a restaurant. Does anyone else love to listen to horrible first-date stories that end in a clichéd disaster, or is that just me? And who better to narrate these stories than the people who have experienced them up close?

We gathered some horrible first-date stories from waiters for whom witnessing such blowups is an occupational hazard. They are all too familiar with first dates and how awkward they can get.

Even if people around you might be oblivious to the drama, the wait-staff of the restaurant can see and listen to everything that goes on.

If a couple is breaking up, the waitress is bound to get a whiff of that, something she might gab about with her girlfriends later. They may seem uninterested to the point of being invisible, but that’s only because they are programmed to receive every bit of drama with minimal expressions on their faces.

In reality, they observe and absorb whatever goes on in their surroundings. Case in point: these waiters and waitresses who revealed to us some of the worst first-date stories they have witnessed in their restaurants:

Related Reading: What Men Notice About Women On Their First Date

1. When she poured coffee on his pants

“I worked in a pretty big shack restaurant in Auroville. We had a couple who used to frequently visit us. On one of the visits, this girl starts to interrogate the man as to where he was the last few days. The guy fumbles and points at me and says, “I was chilling here. Ask him.”

I was serving coffee at that moment. The girl looks at me and asks me in my native tongue [I am Assamese]. The guy was not here. But I couldn’t tell her anything. She is pretty mad by now, she takes the coffee from me and splashes it on his pants.

The coffee was piping hot. The guy jumped up in pain. She took off with his scooter keys. Alas, their love didn’t brew like their coffee. I had to drop the poor guy home.”

2. When his date never turned up

A decent-looking guy walked into our restaurant, took a seat and waited for an hour. He was supposed to be on a date with a woman he met on Facebook. He was nervous and had a beer while waiting. He kept calling the woman incessantly as he waited for her to show but never got an answer.

He finally gave up, ordered food, ate by himself and asked for the bill. It was a fancy restaurant and I felt sorry for this guy and gave him a complimentary brownie. The guy got stood up but he had a big heart. He even tipped a generous amount.

3. When he couldn’t take her stories anymore

This was probably the most awkward first date. I am not supposed to be judgemental but once we had a woman on a date who was obviously very rich and kept flashing her expensive phone and how much money she had.

Basically, a rich daddy’s princess and a spoilt only child, the guy who was her date also perhaps realized it when she elaborately narrated her stay in Tokyo in the most expensive hotel. The guy was bored but was not rude.

He even paid for the entire meal. After the bill was paid, she asked if he wanted to go bar hopping to which he replied, “I cannot listen to how rich you are anymore. Goodnight ma’am!”

He tipped his imaginary hat and ran out of the door. He actually ran! In that moment, I really admired his honesty.

4. When he drank too much on a date

When servers share their worst customer stories, I wish they could hear this one first. There came this couple in the place I worked. The man was finicky about what he would order. He didn’t order any food, just liquor.

Soon enough, he got tipsy and then proceeded to get drunk. She doesn’t mind at first. But when I went over to ask if they needed anything else, he looked up at me and asked me to ask the woman if she was ready to sleep with him tonight.

She was mad and embarrassed. The man was terribly drunk. I feel for the woman as I have been asked to sleep with a man just because we were on a date too. The woman did not finish her drink or her meal.

She came over to me when the man was in the bathroom, paid for the bill, and said, “Tell him that I am sorry,” and walked away. The man returned to the table and after finding out he had been left there, cried a lot (he was drunk). We called him a cab.

Related Reading: 5 messages we send to our ex when drunk

5. When she announced that she was pregnant

Whatever said and done, this one tops the list of worst date stories. A guy was in with a pretty girl, who was pregnant. He was ecstatic to be on this date, but she told him that she had just found out she was pregnant with her ex boyfriend’s baby.

They had their dinner in utter silence. She also came clean and told him that she had met her ex just before the date. He was ready to forgive his cheating partner in a heartbeat. Got to be the weirdest thing I have witnessed as a waiter.

These crazy first-date stories can serve as the blueprint of mistakes to avoid on a date. What we’ve learnt from their experience working in a restaurant is to never get drunk, never brag about too much wealth, and never stand anyone up on a first date. The rest is up to you, and the magic that your charm can work. There’s nothing like the stories that come from first dates!

First Breakup – 11 Ways To Deal With It 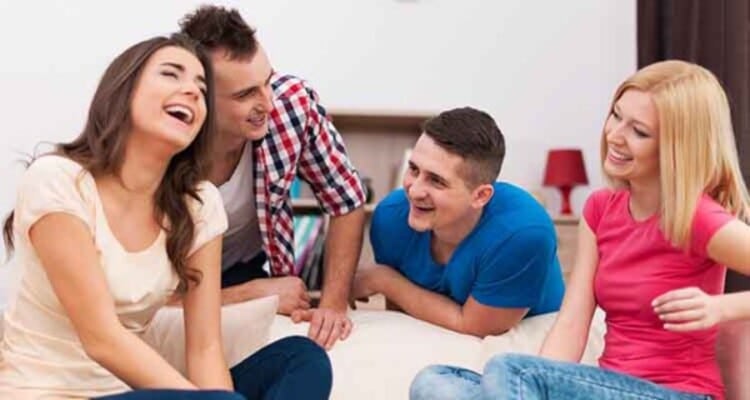 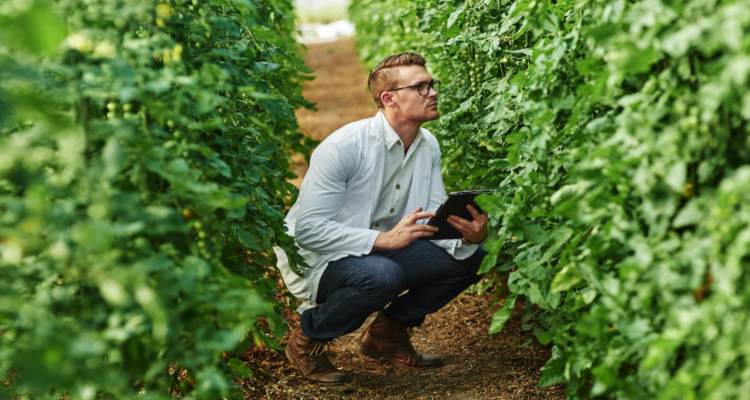 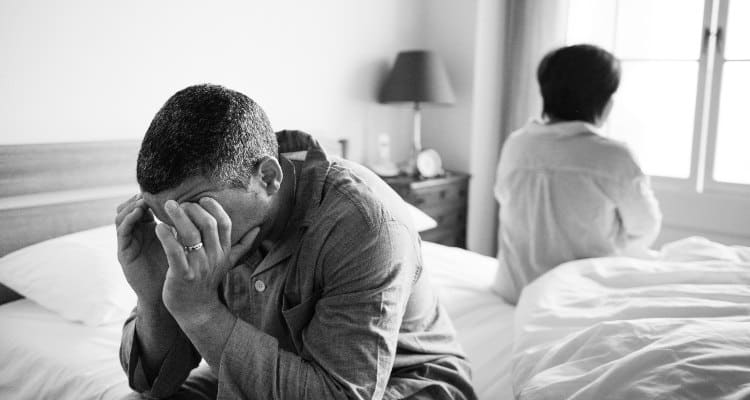