Marriage is a mystery

Marriage remains a mystery, despite being one of the most important and prevalent social institutions. It’s essentially social consent for two adults to have sex and its relationship with sex has made it a topic that is glossed over and talked about from a distance for all these years. Even the elders who usher into the institution as a couple tend to either romanticise the whole deal or end up making jokes about it. We hear a hoard of anecdotes but no one ever gets a crash course before stepping into marriage. We have to find out the quirks of marriage on our own and this can be a painful albeit entertaining process.

We asked a few people about things they wish they knew before they tied the knot. Here are the answers:

Look I get it, it’s obvious. But I wish someone had pointed out the obvious to me. You get tired of being in each other’s space, all-the-time. I love my husband but it’s so difficult not to get bored of each other. I feel like we’re afraid of feeling bored because that would be some kind of symptom about our relationship. We try but it’s just a lot to take in, the idea that you’re going to be with the same person for the rest of your life. 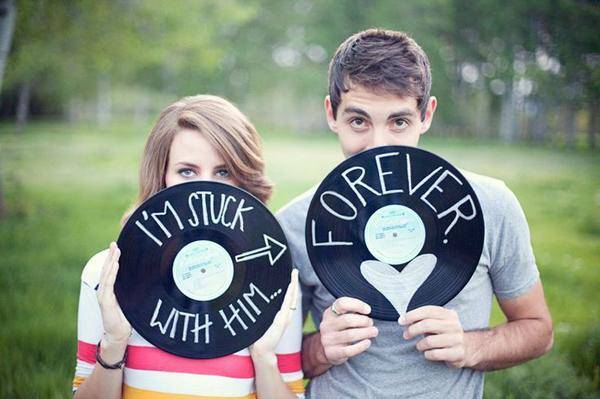 Related reading: I love my husband very much but I’m still attracted to my co-worker

You’re taking on more than just one person

Marrying someone is categorically different than dating them in India. Not only do the legal things change, but also the way people perceive you. You stop being an independent identity and become a singular unit in the society’s eyes. It can be very annoying. If you have been in a long-term relationship like I was, the sudden change in people’s attitude towards your relationship after marriage is surprising. As if you weren’t valid in some way before you signed a piece of paper. Relatives, even friends start to treat your love with more respect. It made me feel like the whole thing was done for them and not us, which was a disturbing thing to realise.

The clock seems to start ticking

As soon as you’re married, even if you weren’t even thinking about kids before, the entire idea of reproducing becomes a future reality you actually consider. We rarely see people have children out of wedlock and therefore somehow as soon as you’re married you now feel like you’re allowed in some odd way to have kids. It stops being something you would think about in the future and becomes a part of your reality. The fact that people start talking about it as well never helps of course.

Related reading: How to hint to your spouse that you want sex in a joint family setup

I wish we had talked about money more

Look, the society expects the man to be the provider, and we weren’t that way. We thought we were woke and would split all the bills and would be a new-age kind of couple. But what got in the way was our different outlooks towards money. We both liked to save and splurge on things later, but the way we did that was different. I would invest, he would just put it aside in his bank. I would want to buy things, he’d want to travel. We struggled a lot to find balance in the initial years and I wish we had known that we were different this way so we could have planned it better. 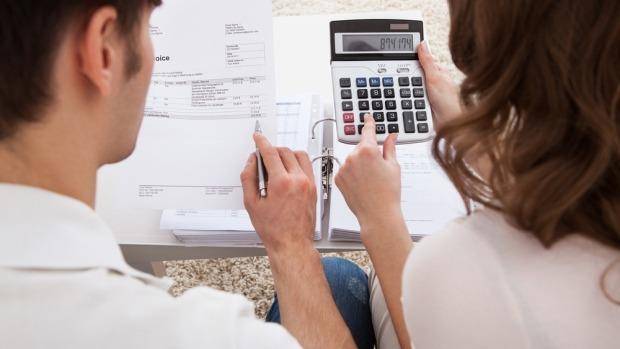 It was an arranged thing and we got along like a house on fire. Until, well, our political beliefs were poles apart. We both felt that they are reflective of one’s values so it was difficult seeing each other holding such different values. We had intense heated debates and we still struggle to be honest. We love each other but I don’t know whether it’s worth it or not.

The sex gets better

I don’t think this is a bad thing but I would have just saved myself the worry and anxiety of the initial years. We got married after being introduced by this common family friend. It was a sort of arranged-yet-love kind of marriage. We hadn’t been intimate before with each other but we had both had plenty of sex before with other people.

What was weird was that we assumed that it would be great for us to begin with because we knew the basics but our bodies were used to different things and it took us a good while to get there. But oh baby! When it did get there, it was like we had finished a long marathon together. We taught each other about each other’s bodies and it took a good deal of time and a lot of sex before it got good. We were both worried in the beginning but I wish I knew it would get better. I would have saved myself a lot of sleepless nights.

The best way to get over rejection is to face it