How I Prepared Myself and My Kids for a Divorce

Divorces are not always about affairs, cheating, infidelity, alcoholism or abuse. Sometimes two people who are right in their own way can be wrong for each other and can grow apart in a marriage which has survived close to two decades. Mine was one such marriage. But preparing the kids for divorce was not an easy task.

I could have walked out of my insipid marriage almost a decade ago when I realised how lost I was in this relationship. Everything seemed to be bursting at the seams, but I knew I had to give it all I could or all it needed before calling it dead. That was the only way to come out of it without being broken. Relationships don’t work because we work hard to make them work; they work because they need to flow without being forced.

Relationships don’t work because we work hard to make them work; they work because they need to flow without being forced.

A matter of difference

We were two different people – as distinct as chalk and cheese. The only thread that connected us was our two wonderful kids and THAT is never a good enough reason to stay in an unhappy marriage. It’s an illusion most couples feed themselves to hide the truth.

The decision to leave was not hard, the hardest part was how to leave – in other words, how to break a family with minimum collateral damage.
I needed to prepare my kids (one a teenager, the other in pre-teens) emotionally and mentally. Preparing them was also a catalytic way of preparing my own self (which I only realise in hindsight now). At that point, all I knew was that I had to arm them well to face this upheaval with courage, strength and sensitivity and teach them not to be afraid of being vulnerable. 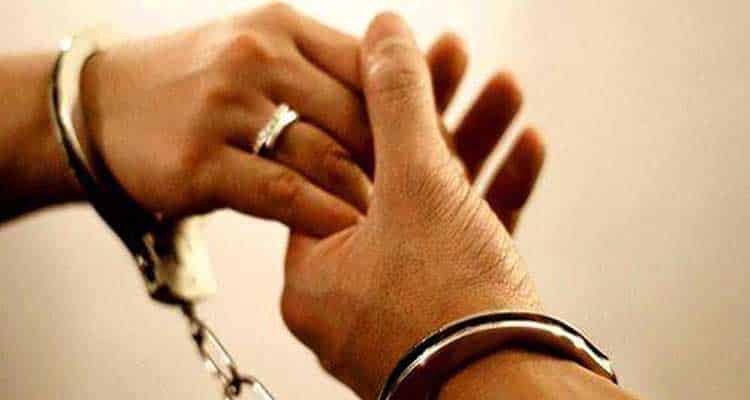 Hardest part of divorce is how to leave

It was a very subtle preparation. I wouldn’t hide my feelings when any tension cropped up between me and their father – I would express myself lucidly and even break down sometimes in front of them and tell them exactly how I felt, how I didn’t feel connected to him anymore and how I needed to be away from him in order to survive and remain sane.
My kids tell me now, “It was ingrained in your parenting, Mom… The different layers… the fact that you didn’t hide anything from us… It was just our upbringing that made us accept this easily.” 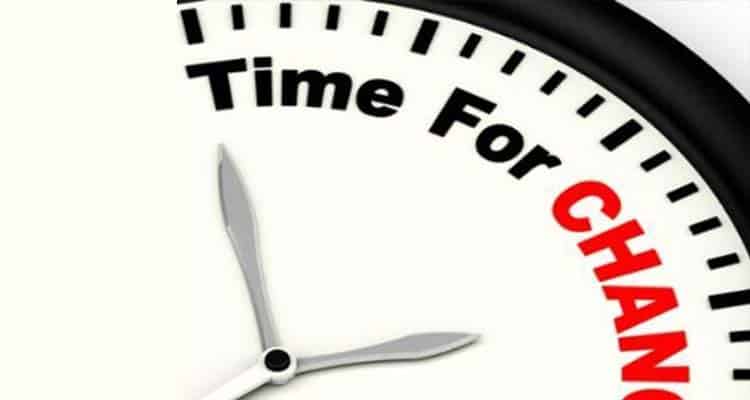 Preparing the kids for a divorce needs a lot of sensibility

I also realised I needed to heal myself fully before I stepped out of this marriage. I didn’t want to carry any bitterness, hurts, wounds, and grudges as part of my baggage. It had to be buried before I moved on.

I didn’t want to carry any bitterness, hurts, wounds, and grudges as part of my baggage. It had to be buried before I moved on.

Hitting the gym daily restored my sanity. I undertook Certification as an NLP Practitioner; became an Angel Card Reader preceded by enrolling for an Archetypal Consultant course to understand my archetypes and delve deeper into my soul to explore who I was at the deepest core and what I was made of as a person. It was an inner journey that empowered me immensely. Casting one archetype in each astrological house in my natal chart revealed how I felt, thought and behaved. It was fascinating getting to know myself as never before.

The slow and steady disintegration of the marriage revealed greater truths. It helped me understand why it had not worked, what went wrong where, the gaps, the expectations, the disappointments, the fears, the shadows, the darkness and the growing shrinkage of any possibility of a patch-up.

The moment we ceased to be man and wife, the dynamics of the relationship were altered forever. Once the sex was taken out of the equation, along with ceasing to be a couple, socially and emotionally the marriage eased and we could help each other heal, and since the physical/mental attraction was on its deathbed, getting back together was off the table as an option. 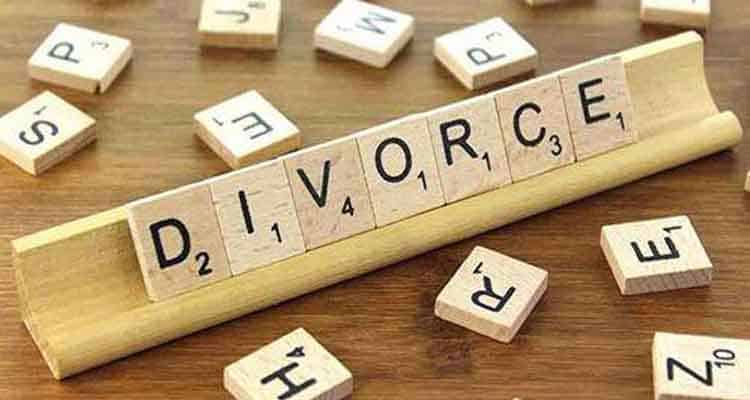 Stepped out of this marriage

We were both no longer trying to make it work and wounding each other in the process. Instead it was all about releasing each other and letting go of the marriage with as much compassion and kindness possible, although it wasn’t easy.

Many wounds were re-visited, many emotions and feelings tangled and de-tangled, many scars glorified and flaunted – it was messy as hell.

It took 8 years to reach a point where the kids were comfortable with a separation and mature enough to understand its deeper intricacies. And we as parents were at a place where we wished to be friends (after spending 24 years of our lives together) and to be there in each other’s life – as a presence that won’t fade away; as someone you could turn to in a crisis.

Related reading: Divorce is about letting go, not holding on

Now separated, life is slowly falling into place for all four of us.
The grieving period of losing a life I once had, and being someone’s wife is gradually coming to a close. And as I pick up the threads of my new life, I’m at peace that I am heading towards a Sacred Divorce – something I had always wished and prayed for.

How To Find A Good Divorce Lawyer In India?

Divorce Is About Letting Go, Not Holding On!

What you did was so wise! A divorce is not an easy move and it certainly involves more than just the husband and the wife. The fact that you chose to mentally prepare yourself and your kids for the upcoming calamity shows what a strong headed woman you are and that you understand the significance of a closure done with foresight always makes new beginnings easier. I want to thank you for writing this insightful writing.