We often get the query ” I feel like I am stuck in relationship because of child or children”.
Do you feel stuck in an unhappy marriage for the sake of your children? Though you are unhappy, you find that you can’t leave because of the impact it will have on the kids. However, does staying together for the kids work?

We answer your questions in an exclusive interview with renowned Mumbai-based psychiatrist Dr. Gopa Khan.

Should A Person Stay In An Unhappy Marriage If There Are Kids In The Equation?

Ideally, a person should not stay in an abusive marriage. If it is a physically, verbally, emotionally or even financially abusive marriage one should walk out. Physically abusive marriages actually make things very unsafe for women and children. Every year, we lose many women to death because of domestic abuse. So this is definitely not safe.

Unhappy… well, it depends. A woman can find out why she is unhappy, what has made her unhappy in the first place, and what she can do to change it and make it a happier relationship. Sometimes, the man may be unhappy or dissatisfied with the relationship as well.

They can mutually decide and go for couples therapy/counselling sessions. And it does become even more difficult when they have children, you know. Ultimately, you have to look at the overall picture.

If the woman is not financially stable or not working, even if she is unhappy, she cannot leave the relationship, right?

I have a client her husband is an alcoholic and once every year, there will be a huge fight between them which is a physical one. After this big altercation, she is thrown out of the house with her two daughters.

Then, after ten hours, things would again go back to normal and she is living like that because ultimately, even though she is giving tuitions, she has no home to go and stay in. She is managing till her kids are adults and can manage the finances on their own and then she wishes to move out. Clearly, she is trapped in an unhappy marriage. 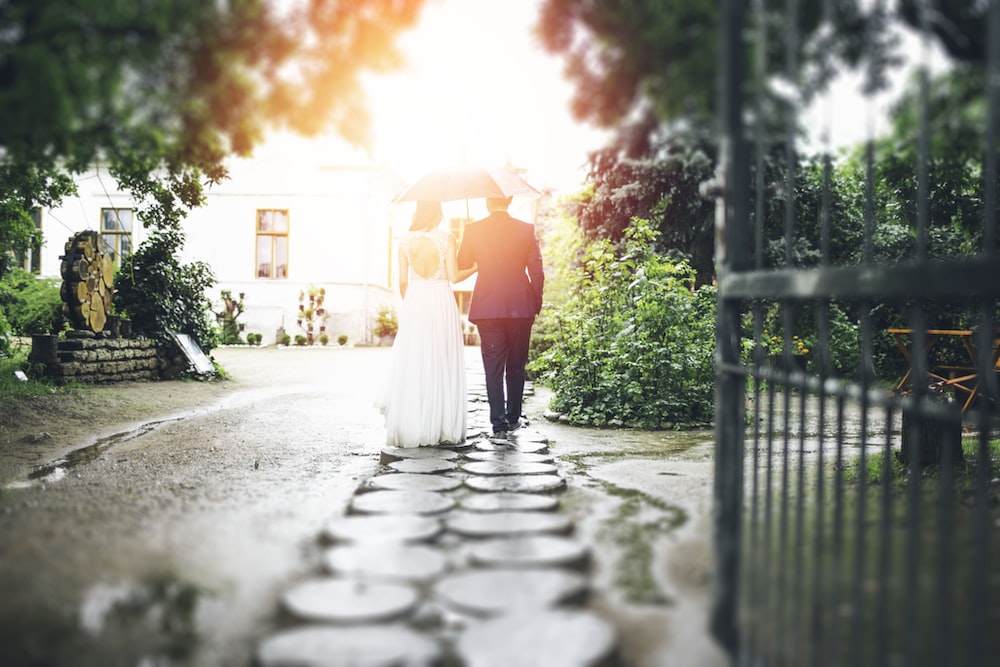 Do People Try Hard Before They Call Quits On Their Marriage?

Yes they do. I had a client whose wife had major anger issues. And he was so unhappy that he said, “I cannot cope with this for the rest of my life.”

They didn’t have kids or anything, so that was a decision that he made and he was not interested. He had tried. He had taken his wife to couples therapy, he wanted to bring her to me also but of course, the wife refused to come.

So it was a decision that he took because he was trapped in an unhappy marriage and he said he could take it no longer and moved on. But before taking the final decision he did try very hard.

Then I have another client, who has been married for over 30 years with grown-up kids, but he could not leave her, saying, “How will she manage? I am in an unhappy marriage but can’t leave because of the kids..”

He stayed trapped in an unhappy marriage, tolerating everything. These are two different situations that I have given you in the spectrum. So if you ask me “does staying together for the kids work?”, in some cases, yes it does. However, there is a clear lack of happiness in the marriage.

Related Reading: 8 Things You Can Do If You Are Not Happy In A Marriage

Do You Feel It’s A Very Hard Decision To Make?

Yes, it is a hard decision to make. The person concerned has to decide for himself/herself, not anybody else. If a person is young and if they are extremely unhappy, if they feel that they have made a big mistake they certainly can come out of the marriage.

If they do not have any kids and they are trapped in an unhappy marriage together and things don’t seem to be working out in couples’ therapy, the best thing to do is break through.

But what should one do in case of physical abuse?

If it is a physically abusive marriage and the woman will say that she’s in an unhappy marriage but can’t leave, especially with kids because they “need their father” despite the fact that she is being beaten black and blue in front of them by their father himself, then it is a very complicated situation.

It is a matter of time that the father will start beating up the kids. So I tell the wife in such cases, where her life is at risk, where her safety is concerned and even her children’s safety is at risk, she must not stay in such an relationship.

Women who are victims of domestic violence often do not leave the marriage until the point comes that their children become victims of the violence as well.

Usually, we end up seeing cases where a person has been in the marriage for 10 or even 15 years and finally end up leaving only when they feel that their children are getting hurt too.

Staying In An Unhappy Marriage With Kids, Does That Work? 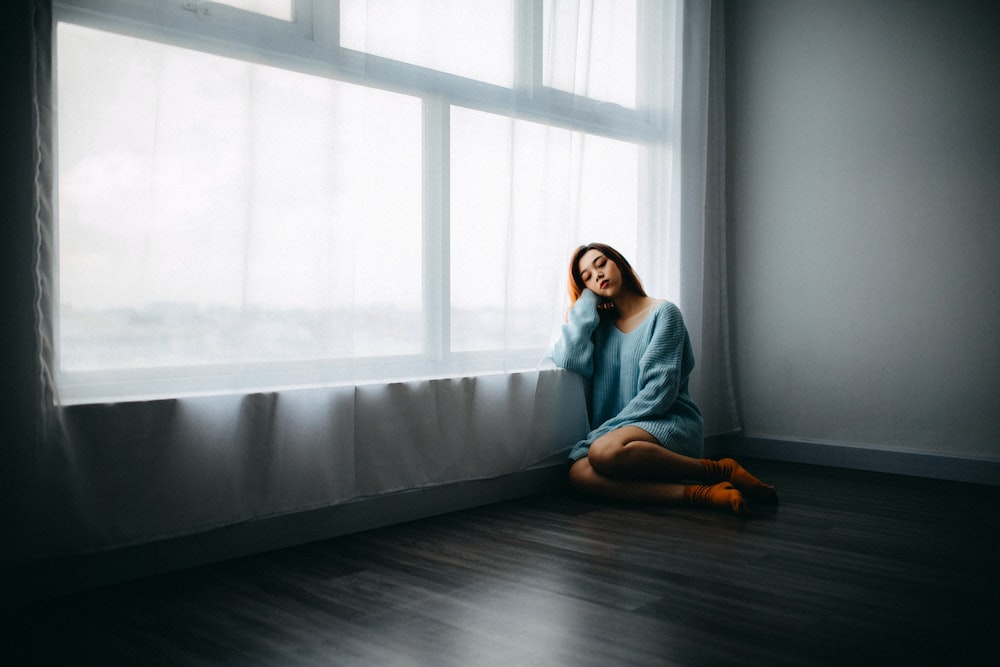 Many people do that in our country. They think, “For the sake of the kid, we have to stay.” I had a case where the boy was 16 years old and his parents came to me who were not happy or felt trapped in an unhappy marriage.

Their kid was going abroad at 18 for his higher studies so the couple negotiated among themselves. They stayed together for two more years and then they divorced by mutual consent.

Related Reading: 7 people share the worst things their marriages have ever survived

I have handled another case of a couple where the daughter was abroad. The mother wanted the daughter to come back and consult her about leaving the marriage.

The couple did separate later. So many times, it might happen that you have to carefully decide the time that you are separating. For instance, if it is the board exam time the same year, it will affect the kid, that’s for sure.

So, I tell clients to try couples counselling when they are trapped in an unhappy marriage. Even if their spouse refuses to accompany them, they can go alone to attend the therapy sessions and process it all in.

They can then decide on the next steps to take. If despite all these, things still don’t work out, they have to come to a solid decision.

In our country, most women stay in unhappy marriages because they do not have the financial freedom and this goes on for several long years.

I had a client who once called me up, she was crying. Her husband had left her alone in the house with two young kids and she had to call him up and beg him to come home because she was completely dependent on him financially.

What added to her distress was her son behaving with her in the exact same rude manner that her husband did when he grew up. That was affecting her even more and she said, “The very same person that I have raised is behaving in the exact same way like his father.”

Related reading: I’m unhappy in my arranged marriage and live a fake life on social media

Very clearly, in cases of unhappy marriages, one needs to remain headstrong and take a call. The rule of thumb is that once your safety is under question, you need to leave that marriage, there is no reason to stay trapped in an unhappy marriage.

10 Tips To Develop Emotional Intimacy In A Marriage

Experienced Content Writer with a demonstrated history of working in the writing and editing industry. Skilled in Content Writing, Editing, Telemarketing, and Social Media Marketing. Strong media and communications professional with a Bachelor's degree focused in Computer Science from St. Xavier's College (Autonomous), Kolkata. Always eager to learn, Sukanya has the ability to master any new skill within a span of a few months and perform to her level best. Currently, she is focusing on learning the ropes of Sales, Marketing, and Graphic Designing and taking up a course on Vedic astrology!