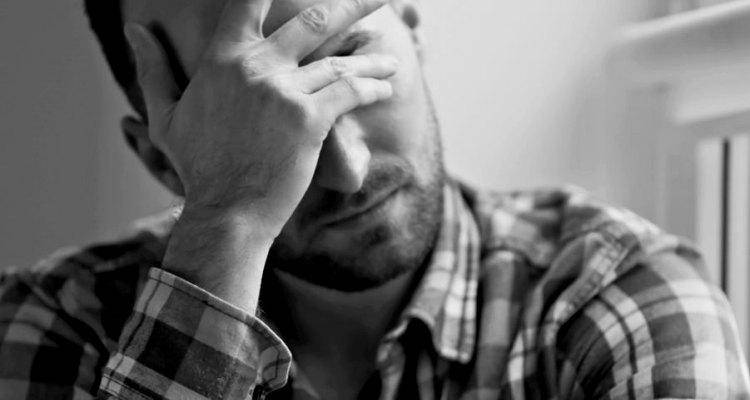 I had been depressed for a long time

Feeling sad and being clinically depressed are two different things. While the feeling of sadness fades away, depression entangles you more and more as time passes by, if it is not diagnosed and treated on time. Depression can be circumstantial or genetic or both. In my case, I did not realise I was in depression, until I had come out, fallen in love, had my heart broken and then fallen out of love.

Related reading: How mental illness can affect your sexual life

While I lived in denial

At the age of 24, I started working out, as I aspired to be an underwear model. I had this as my ambition, but a young boy from a typical middle-class, not so progressive, Brahmin family endorsing underwear would create a controversy in our extended family and social circle. At that time, I was not out to myself. I was living in denial and while deep inside I knew I was attracted to men, because of the denial, I had made peace with the fact that I would be alone all my life.

Just like that, on a regular training day I saw Himanshu. We started talking, soon started being in touch and started spending time together. In about 2-3 months from there, I was in love with him. A few months later, I was heartbroken as he got married and I was left with being open to myself, losing hair and crying all day.

On New Year’s Eve of 2012, I was in Delhi and found myself a sex date. I said to myself that if this is what being gay is, let me experience it for once and for all and get over this feeling. Obviously, that did not help. In February 2012, I met Ravin online and started dating. While I was still trying to heal my broken heart, my symptoms of depression appeared on the surface with my obsession with losing hair. The only thing on my mind 24/7 was that I was losing my hair. I feared that I was becoming bald and soon would look unattractive. I used to cry every day. While I was dating Ravin, he realised this and suggested I should see a psychiatrist. I refused by telling him that a psychiatrist cannot stop the thinning of my hair. 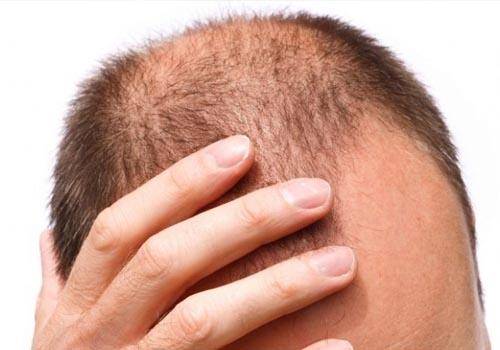 Related reading: Here’s how she coped when her husband suddenly became mentally ill

What my partner did to take me out of depression

After much convincing, he took me to a doctor in one of the very big hospitals of the city. The doctor immediately identified that I was clinically depressed and prescribed me some antidepressants. After about a fortnight, for the first time in a very long time, I felt like myself again and could experience a feeling which was sorrowless. I wouldn’t call it joy, but I was not unhappy either. Over the next few weeks, my partner understood everything I was going through. He supported me, did everything that made me happy even if it cost him his happiness. “I understand how you feel, and I am with you”, was such a relief, because others, including my parents remained alien to the entire episode of depression.

My partner and I have been together for the last 5 years now. We have changed 3 homes and a city. While I am still on antidepressants, I realise only after so many years that he was more affected than I was when I was in acute depression. My anxiety, panic attacks, anger episodes affected him more than anyone else. He was like a sponge that absorbed all of this without complaining about it one bit. Being around a depressed person and see him/her go through such turmoil is not easy, especially when you love them.

Lessons for others to learn

Some essential things one needs to know about being in a relationship in which one of the partners is in depression is to understand that it affects both equally. While the symptoms of depression are often experienced by the one who is in depression, its side effects are felt by the other. When one partner is in treatment, the other partner needs to provide time, care and affection. My journey with depression started all by myself, but I have fought it with my partner beside me.

My journey with depression started all by myself, but I have fought it with my partner beside me.

During my anger outbursts and panic attacks my partner learnt the skill to be quiet and speak or support with empathy when needed. It is an experience that none of the partners necessarily enjoy, but battling it together only makes the bond stronger and more profound.

In a country where depression has stigma attached to it, saying how you feel gets even harder. Spouses need to learn that a person in depression never imagines it to be a clinical illness. It is only the awareness of the other partner that will help diagnose the illness and start treatment in a timely manner. At what level of illness you are can only be identified by your partner and the doctor. Give each other an opportunity to conquer this obstacle in your relationship and make your love for one another more unshakeable.

I have a happy marriage and great life. I still wake up with bitterness. What do I do?

Talking about mental health is crucial, especially, in a society like ours. I like the way the narrative takes readers through the journey and enlightens how the right kind of support can be helpful. I have seen close friends go through this – those who got the support and care, came out but those who were judged and left alone , had a hard time.