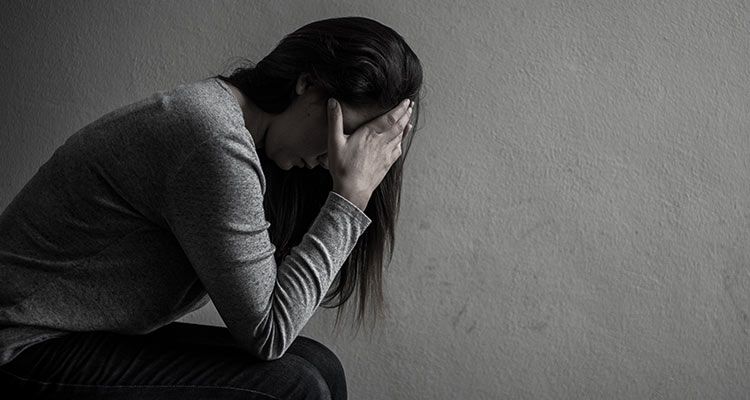 I had always thought that we had a perfect family. Well, you do think that when you have an son studying in an IIT, a daughter who is a star sportswoman at school and a Labrador dog. My husband has a relatively plush job that takes him to New York, every month and I too, used to go with him one in a while. And then one day some months ago, it all came crashing down.

Click here to read about this couple who have the perfect live-in relationship.

It happened like in a movie and for some time I could not believe it was happening to me. While I was unpacking my son’s bag I came across a packet of what looked like some dark tobacco. I found out it was marijuana. I felt sick. Was my son into drugs? I went to confide in my husband who brushed it aside, saying it wasn’t extraordinary for boys in engineering colleges. I was quiet for a while but the mother in me couldn’t digest it.

Click here to read about what happened to this man who was addicted to drugs and alcohol.

I blasted him after a few hours of stony silence. He remained calm and said, “You think this is bad, Mum? Who do you think Eliza is?”

Eliza was my husband’s colleague in New York and never in the five years I had known her, did I suspect anything. Apparently she was his girlfriend! I couldn’t believe my ears. Apparently my son knew about Eliza and had kept quiet, for his father was keeping quiet about his marijuana! As tears kept rolling down my cheeks, my son exposed me to another truth. My daughter was a lesbian and had a girlfriend! That was the final straw. I didn’t shout or scream. I was shocked.

Click here to read about this man who cheated on his wife after her delivery but does not feel guilty.

I closed the door to my room and shut off my phone. My husband, son or daughter didn’t even knock. I was suddenly an outsider to them, I felt. Perhaps it was shame that had prevented them from reaching out to me, but I felt perhaps I was an aberration in their lives of sin.

Click here to read about this woman who had to choose between her family and her lover.

It was way past midnight and I still could not cope with the facts. What have I done wrong, I wondered. Why did my perfect life suddenly become so imperfect? At that point I did the most dramatic thing I had ever done in my life, thinking it was a befitting response to them. I swallowed all the medicines that were there in my house: the strips of expired antibiotics, the strips of anti allergic pills, the pills for gastric pain, everything!

Click here to read about this woman’s daughter who’s marriage drove her to suicide.

Though I didn’t have sleeping pills I thought a combination of everything surely won’t let me survive. I will end this life. Slowly I started feeling nauseous. My insides started burning. I started vomiting and then I lost consciousness.

I was in a hospital when I woke up. Everything was white. For a moment I thought I was in heaven and was filled with apprehension, more than joy or fear. But a nurse came in. I tried to speak but I could not. I eventually figured out that I had lost the power of speech.

Click here to read about this woman who’s husband stood by her in a dirty hospital.

My husband, son and daughter used to come every day initially. They all had a lot to say. Nothing made sense to me.

They all seemed like strangers. Recovery was slow in my case.

My brother lives in my hometown in Bihar and I was eventually brought here. Far away from all of them. I have recovered my speech, slowly. No one here knows what happened to me except my childhood friend, Rustam. He is a professor of philosophy and a counsellor. He is helping me deal with with my reality. I feel close to him. At times I feel as if I love him. I have even told him that, but he assures me that it is not the case. I am made to talk to my family once a week. I have not seen any of them for the last three months and I don’t really want to. I asked Rustam when I will be okay again last week and he replied, “The day you want to see all of them again.” I wonder if I will ever be okay again.

yess. the day their presence doesnot disturb you is the day you win over yoursel and ready to move on as you wish!