Have you ever been around those guys who have tons of female friends? Guys who are usually the center of attention for all their female friends, but are not romantically connected to any one of them? Ever wondered what guys think of all these female friends they are constantly surrounded by?

Sometimes it can be really difficult to understand male and female equations – especially those between a guy and someone who is just a female friend. If you are someone’s girlfriend, who has many female friends, you have probably found yourself in not very envious situations every now and then.

Related Reading: Can You Be Friends With Your Ex’s Friends?

Do you find yourself constantly worrying about the status of your boyfriend with his other female friends? Particularly the ones who are supremely close to him and they spend a lot of time together? Do you have other male friends who have a lot of female friends but are gentlemanly towards them all and don’t think anything more of them than just being friendly and spending time together?

Are you someone attracted to a particular guy but often see him being surrounded by women and don’t know what his status is? This could be worrisome if you are dating a guy like this.

Here are a few possible ways to help you understand what the guy in your life actually thinks of his female friends.

1. Directly ask your guy about his female friends

How about just directly approaching the person in question and asking him exactly what he thinks of his female friends?

Make sure you word yourself clearly so as to not give a wrong idea – make sure the person you are asking is aware that you are simply asking this as a point of curiosity and trying to understand where a particular woman stands in their life. Probe too much, and you may scare the guy off.

Related Reading: We Tried to Live Like the TV Show Friends and Failed Miserably!

2. Is he romantically attracted to his female friends?

Ask your male friend what his status is in terms of being attracted towards their female friends – do you think they find them hot and appealing in a romantic way, or just a platonic way? Sometimes, many guys are also quite clueless about the way their female friends look or behave – because to them, they are just friends.

However, there are many guys who are very flirtatious and keep themselves from committing to someone because they may be trying to woo a particular female friend they already know. So, try and understand the equation they share with their female friends to have a better understanding of what they think.

Do you think your male friend is easily turned on at the mention of a particular female friend? In that case, she is possibly more than just a friend to him. If the man gets turned on by a woman’s features, especially physical features, or is even emotionally attached and linked to her, then he is probably into her, but isn’t showing it to the outside world yet.

Sometimes, men are just attracted or infatuated by women not just physically but also mentally. Is your male friend very attached to a particular female friend of his and turns to her to talk about any issue that crops up in his life? Then he is probably more into her than meets the eye.

4. They are just friends

A lot of guys have grown up with female friends around them – check if they are childhood friends, friends from school or college, or just closely know each other because of their family. Sometimes it’s important to check what their relationship is like – do they have certain boundaries or do they share everything with each other?

5. Female friends who are dependable – but nothing more

Some women get extremely possessive about the men in their lives – more so if they have feelings towards them. But what equation do these women have in the guy’s life? Are they simply looking out for him as friends or do they think of him as something more?

Sometimes, men can get confused because of the signals their female friends send out. Are these female friends happy about the man having other people in his life or do they get clingy and weird about when he talks about potentially having another girl who he thinks of romantically? Do these female friends like him more than he likes them? As an outsider it may be important for you to understand this prior to signing up for being part of a triangle.

1. What do you do if you think your boyfriend is extremely clingy with his female friend?

Do you think your boyfriend overshares and is overly clingy with his female friends? The best thing you can do is not to make any assumptions before you directly approach this topic with him. But make sure you ask him in a non-accusatory manner, because sometimes, as a girlfriend you may just be feeling a little jealous and it could be more in your head. Nonetheless, check with him – if he truly loves you, he will try and keep things clear with you.

2. How do I stop myself from feeling jealous if my boyfriend has attractive female friends?

Attractive people are present all over the world – ask yourself why you are feeling jealous – is the jealousy something to do with your own personal feelings or is it actually because your boyfriend is paying too much attention to his other female friends? Jealousy has a lot of wings to it – so make sure you are jealous for the right reasons.

3. Should I check my boyfriend’s social media to understand if his female friends are just friends?

4. I don’t think it’s healthy for my male friend to be so clingy with his other female friends – how should I tell him?


You need to tell him in an easy manner. Guys are usually shy about talking about these things and confronting others when such topics come up – most men find it hard to even come to terms with the fact that someone else is telling them. that there is more than just them being candid and forthcoming with their female friends. Tell your male friend easily and in a manner that he doesn’t take offense – because the idea is to help him realise.

Can A Girl Have A Guy Best Friend And A Boyfriend? 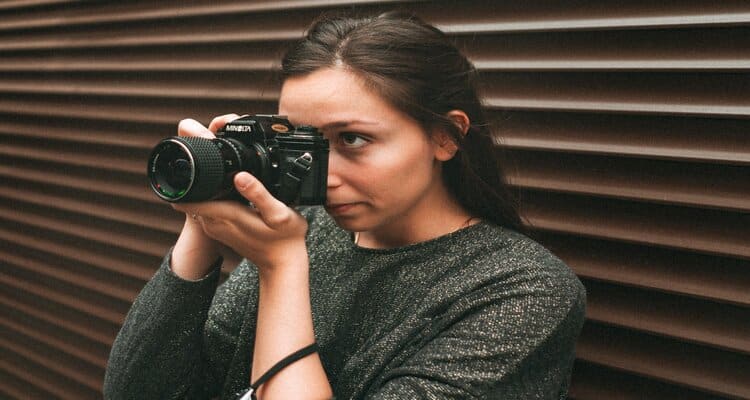