So, the person you’re with has a tumultuous breakup in their past. You were totally cool with it when you first found out. After all, who doesn’t have a past! But now you can’t seem to shake off the feeling that something isn’t quite right. On the surface, everything seems great, yet there is one hiccup – a part of them still seems hung over their ex. You may feel that they suddenly become withdrawn or there is a part of them that you just can’t seem to reach. They brush it off as nothing. But is it really nothing? To help you put an end to that dilemma, let’s look at some of the classic signs he is not over his ex.

Related Reading: Why we crave sex with our exes If your instinct is telling you something is off about your current partner, chances are it is. And if that ‘something off’ is him being hung over a past relationship, it can spell trouble for the future of your relationship. Here are 10 tell-tale signs he is not over his ex:

1. He doesn’t want to talk about his ex

You and your partner are having a heart-to-heart, and the topic of past relationships comes up. When you ask him about that ex, he wants to put an end to the conversation. ‘Can we please not talk about this?’ or ‘How many times are we going to have the same conversation?’ are the common refrains he uses.

If you feel that your partner closes up or even gets defensive when the topic of their ex comes up, it’s among the signs someone is not over their ex.

2. Or he can’t stop talking about his ex

Yes, this is in stark contrast to the first point, but people are complex and react to the same situation in different ways. If the man you’re with cannot stop mentioning his ex, it is a definite red flag to take note of. Besides, this tendency can make you feel uncomfortable and leave you grappling with a sense of inadequacy, which isn’t healthy.

3. He has had several rebound relationships

When a person struggles to get over their feelings for a former partner, they often seek solace in building a connection with another person who they are substituting for their ex. That’s a rebound relationship in a nutshell. If he has had a string of rebound relationships before he got together with you, it’s one of the signs he is over his ex. In fact, it can leave you wondering whether what you have with him is real or just another rebound to fill that hole in their heart.

Read more: 90% of young people today are involved with their exes

4. He is still in touch with his ex

This is a sign as clear as the day. If he still talks to his ex, then there is little doubt that a part of him still wants to get back together with that person. He keeps them around in the hope that things will work out between them at some point.

As his current partner, this can be extremely unsettling for you.

5. The ex’s present relationships unsettle him

If he cannot make his peace with his ex moving on and getting into a new relationship, it is one of the alarming signs he’s not over his ex. He may use reasons such as ‘he’s not good for her’ to justify his annoyance over such a development but the real reason is that the prospect of her moving on hurts him. He will make sure to know every detail about his ex’s current relationship and may even find ways to convince her to end it.

Related Reading: How To Know Your Girlfriend Is Still Not Over Her Ex

6. He somehow always runs into her

Stalker Alert! We hate to break to you, but he may be so obsessed with the hope of winning her over again that he keeps finding reasons to meet her. In his mind, being in her life is equivalent to getting his foot through the door. Even if the ex is not comfortable with these ‘accidental’ run-ins and finds it downright creepy, he keeps going back to her to ‘return some stuff’ or ‘offer help’. If this is happening, you have at your hand one of the alarming signs he’s not over his ex and it may be time you stepped in.

7. He still has her pictures

This is a little clichéd but true. Guys tend not to keep pictures or souvenirs from their previous relationships. If he still does, then it is among the clear signs he is over his ex. He still craves for their presence in his life.

And that is why he keeps scrolling through these images late into the night.

8. He is still angry about the breakup 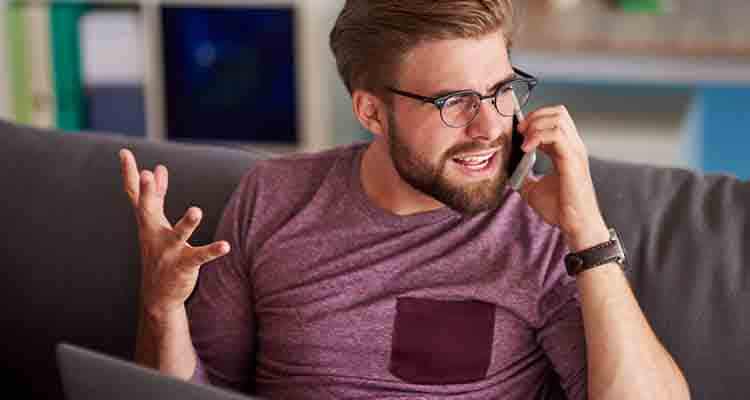 He is still angry about the breakup

A part of him still holds a lot of anger toward the ex for ending the relationship and breaking his heart. He may reason that it’s only because things got ugly during the break-up, but the real reason may well be that he’s mad that she opted out of the relationship.

You and your partner may be out for a dinner date, and the ex calls with an emergency. He doesn’t think twice before bailing on you and taking off. Or you may be in the middle of an important conversation and she texts. He cannot resist replying instantly. If he’s putting your relationship on a hold to cater to his ex’s ‘needs’ or reciprocate to her overtures, it’s a sign he is not over his ex and there are a lot of residual feelings at play.

If you cook his favourite meal, he points out how she made it. If you dress up a certain way, he casually mentions how she too wore her hair the same way or had a similar pair of earrings. The comparisons between you and his ex just do not stop. That’s just plain heartbreaking. You need to point out to your partner that these are signs he is over his ex.

Related Reading: Gym, Journals, Jagjit Singh…How I Got Over My Break-Up

How Long Does It Take A Man To Get Over His Ex?

The amount of time a person takes to get over a past relationship depends on a variety of factors. As such, it is hard to specify that duration with certainty. After all, every relationship and break-up is messed up in its own unique way.

That said, research does give us some insight into how long does it take a man to get over his ex.

According to a study carried out in a 2007 study, men can move on from a low-quality relationship in a matter of three months. However, as per the answers supplied by respondents of a survey carried out in 2017, the timeline is roughly six months. However, in the case of long-term relationships and divorces, it can take men up to 18 months or more for men to move on, if at all.

Another study suggests that while a break-up takes a deeper emotional toll on women, it can have a more lasting impact on men. In some cases, men never really recover from heartbreak, they simply learn to live with it and move on.

Related Reading: 7 Positive Things To Do After A Break-Up And Have A Ball All Over Again

What do you do when he’s not over his ex? 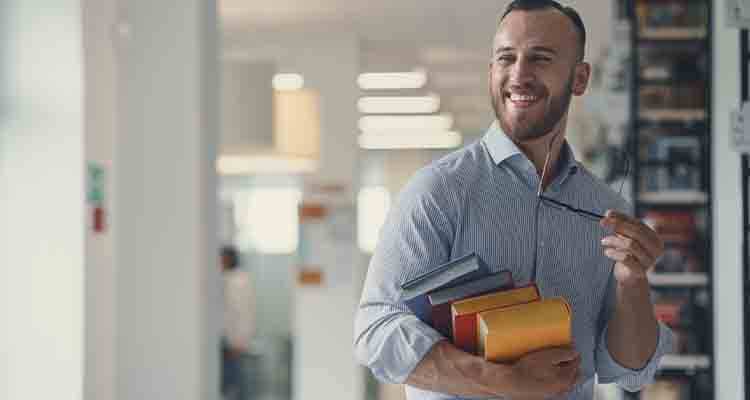 Being in a relationship with a man who’s still hung over his ex cannot be a pleasant experience. It can instil in you feelings of jealousy, self-doubt and insecurity. That’s certainly not healthy. So what do you do when he’s not over his ex? We have some suggestions:

Let him know that you see all the classic signs he is over his ex and express your unease with this equation. In a compassionate manner, tell him that while you understand why it’s hard for him to move on but it is something he needs to work on if he sees a future with you.

You cannot expect a person who is displaying all the signs someone is not over their ex to just shake it off just because you’ve had ‘the talk’ with him. Give him time to find a way for processing and getting over his residual feelings, meanwhile, do your best to not make it an issue.

The best antidote to heartbreak is love. Show your love and care to your partner in every way possible and find ways to connect with him, so that the memories he builds you can override the nostalgia of his past.

Related Reading: 8 Ways To Fix A Broken Relationship With Your Boyfriend

If you want things to work out with your partner but cannot seem to make headway in the right direction, know that couples counselling is an affordable way to save your relationship. Talk to your partner about getting professional help to overcome his tendency to gravitate back to his ex and the damage it has done to your bond.

If despite doing all that you could’ve, you still see the same alarming signs he’s not over his ex, get out of the relationship and move on. Remember you deserve to be with someone who chooses you, prioritises you every single day of his life, and not someone who treats you as a ‘consolation prize’ life threw his way.

Being with a man displaying signs he is over his ex can be extremely difficult and heartbreaking. Be strong, do your best, but don’t compromise.

Looking up your exes on social media? Is there a point?

Can we be Friends with our Exes