12 excuses a cheating husband usually comes up with

If you are suspicious and feel that your husband is always ready with an excuse to get out of the house and stay out late, you may be right. Men can only think as much, and if he does fit the bill of a cheating husband, he will give some signs and excuses which will be repetitive.

Women are gifted with the sixth sense, which gives them a more intuitive perception. They can always sense when something is wrong or fishy and they are never (or rarely) wrong. Ever noticed how they are always right about whether the guy is a playboy or a freak? The same goes when it comes to cheating husbands. They are able to sniff out their dishonesty and betrayal even before they find any proof. Some women might think that they are just being paranoid and suspicious for no reason, but what if your gut feeling is right?

After all, you know your husband, and more importantly, men.

According to the Associated Press and the Journal of Marital and Family Therapy, statistics on cheating husbands show that 22% of men admit that they’ve cheated on their significant other at least once during their marriage. It is also reported in The Journal of Sex Research that men are more likely to cheat after 11 years of marriage. Well, it doesn’t mean that he’s not going to cheat before that.

Men are never sexually satisfied with just one person. They easily get bored and go out looking for some thrill and fun outside. It is the idea of mixing sex with the danger of getting caught that they love. Wedding vows don’t mean a thing when it comes to seeking sexual satisfaction. His marital status is inconsequential. And then they make excuses to get out of the house from wife to see other women and have fun outside.

Warning signs of a cheating husband

Your husband must not know that you are onto him. That will only make him more careful to cover his tracks. Silently observing and playing the dumb wife is what will help you catch him red-handed. Here are some signs to look out for when it comes to a cheating husband:

Husbands are experts in two things: lying right to your face and giving excuses. Their imaginative abilities seem to work wonders when it comes to hiding things from their wives to be with their new lover/mistress. Where did all that imagination go when they had to plan dates and surprises for you?

Cheating husbands always have a ready excuse for everything, whether it is for forgetting your birthday or not doing the household chores. You must have even stopped counting the number of excuses they give, because, yes they are uncountable! Each time they give excuses, the more they become a pro at it, as a result of which wives at times fail to make out which reason is genuine and which is an excuse. Don’t worry; we have the cheat codes to decipher the hidden reasons behind your cheating husband’s excuses.

A cheating husband loves to use work to avoid his wife. These husbands know that their wives cannot do anything about it when it comes to work, and they love it. Out of six working days if this ‘work thing’ comes up more than twice, then you have a reason to raise your brow. Work could be a cover for your unfaithful partner to spend some alone time with his new fling. 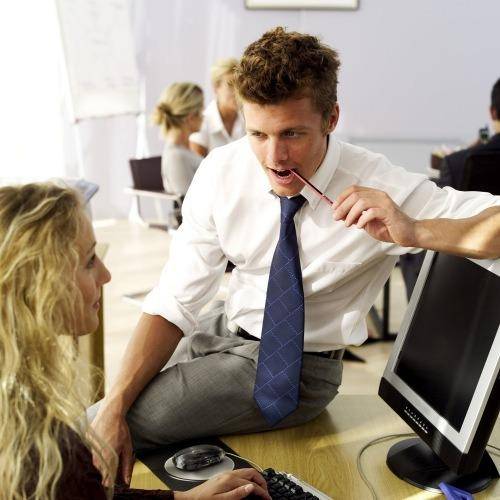 Since when has your husband become a gym fanatic? The man who is too lazy to put his plate in the sink is getting up regularly to go to the gym. The gym thing has various possibilities. He could be hitting the gym to go after some girl who is a member there or maybe he is dating the hot instructor. Maybe there is no gym after all. You expect your husband to be all sweaty when he comes from the gym, but instead he smells all fresh, telling you that he had a shower at the gym. Could you call him an unfaithful partner for this? Heck, NO!

But, did he shower at the gym or someone else’s place so that his wife doesn’t sniff another woman’s scent?

Men like their space and there is a night when they hang out with the guys to complain and make fun of their wives or relationship problems.

But how many boys’ nights is he having? How much does your husband need to hang out with his friends and leave his wife at home alone?

Is he really with the boys or is this also a cover so that you won’t call him while he is having a romantic night? Is it a boy’s night, or a one-night stand? You may cross-check every once in a while to ensure that he is just not fooling you with random excuses to spend the night away from home.

4. I love golf in the mornings!

The golf excuse is the perfect cover for cheating husbands. It is one of the best excuses for an unfaithful partner to get out of the house and cheat, that too for an entire day! The game of golf takes about 8-9 hours, which means that he can stall his wife for 9 hours without her suspecting anything. Since many wives don’t know about the game much, they don’t even ask questions about them. 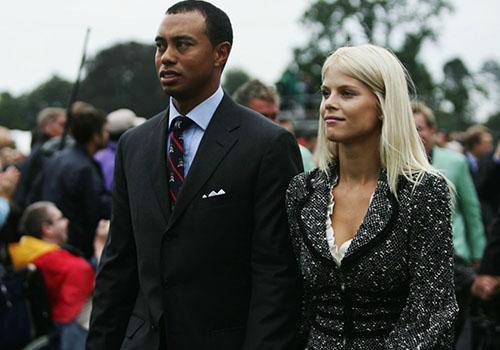 Sometimes when men run out of excuses, they even spark a heated argument to rush out of the house. He will make sure that it goes to a level where he has to storm out of the house looking angry. He takes advantage of your emotional imbalance during fights and uses it to his use.

You too, tell him to leave, giving him exactly what he wants.

A true fact is that husbands hate any kind of shopping, especially grocery shopping. That is something they want to leave to their wives. When your husband comes forward himself and tells you that he is going grocery shopping, then that’s something you need to think about. 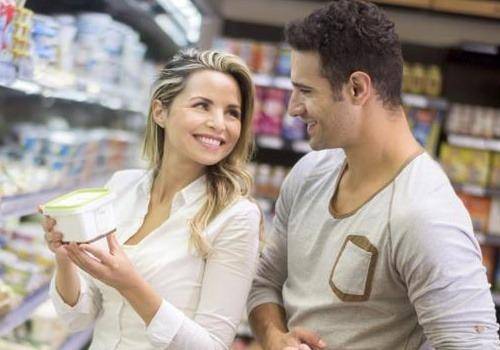 7. My friend is sick

Your husband has to go and take care of a sick friend. And you know, the bromance is always above romance. This excuse is quite an easy way to get out of the house, and reject your calls and respond to your texts with just ‘I will call you later’. This simple thing can lead to a marital problem.

How many different friends have been sick in the past few months? Is he really sick or is it a ‘she’ he has to take care of? Why don’t you go along with your husband and see for yourself?

Here comes the urgent business trip, the getaway card for all cheating husbands and one of the most used excuses to get away from the wife. Your husband tells you that he will be out of town 2-3 days. What he forgot to tell you was it wasn’t a business trip at all, just a mini-vacation for your husband and his new toy.

Ever noticed that these ‘business trips’ fall on weekends?

There is always a friend in distress and your husband rushing to the rescue. He may excuse himself to sort out marital issues of another man at his home while you and he are clueless about your own relationship problem.

Why does it always have to be your husband who has to help? It is because that so-called ‘friend’ only needs your husband to help her out with her sex drives.

10. Sleepover at a friend’s

Your husband tells you that the guys have planned a late night out along with a night stay at one of his friends’ houses. The whole thing of ‘I have not really been with my friends ever since I got married’ comes into play and as a good wife, you oblige.

They could be going for a late night out for sure, but are you sure about the sleepover part?

It could be an excuse to get out of the house overnight and spend it in another woman’s bed.

11. Need to work on a project with a colleague

An important project came up and he has to work late with another colleague till late night. Seems he is the right person to take the project on and the leadership wants him to take the lead.

By any chance, is that colleague of the opposite gender? Who knows what else he might be doing along with a work project. Is this one of his ‘never fail’ excuses to get out of the house overnight? 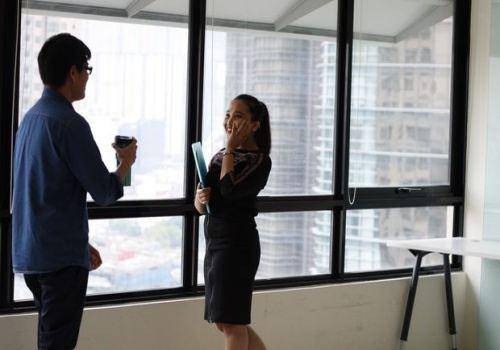 Once you catch your cheating husband red-handed, he will come up with various excuses to justify his actions and love for you. He will say that it was just sex and it meant nothing. He will say that he loves you and will promise to end his fling to save his marriage.

If he cheated you once, then what surety do you have that he will not do it again?

Having a lying and cheating husband shakes the entire foundation of your marriage. Your future is at stake and you are at a point where you don’t know what to do with your relationship problem. If you forgive him, then you will never trust your cheating husband again and if you don’t forgive him, then your marriage will end. We know that it is difficult to handle such a situation and thus you need to think it through so that you don’t take a decision you will regret later.

Excuses we make for a night out with him

Why would a partner continue to stay in a marriage after their spouse cheated on them?