In a few days, my friend Shikha is going on a vacation to Goa with a guy she has been sleeping with for six years, but whom she has never once called her boyfriend. They live in different cities, but inevitably, a few times in a month, they find each other somewhere in the middle, have their few days of romance, and then go their separate ways. This arrangement is generally called having a ‘friend with benefits.’

Over time, Shikha and the guy became really close. They are emotionally intimate, and yet are completely free of any burden of jealousy and ownership. They feel comfortable spilling their guts to each other because they feel they don’t have anything to lose. They share with each other their previous relationships, their fantasies, their heartbreaks. “Once, he told me about a long, complicated affair he had with his neighbour and I am the only one who knows about it,” said Shikha. She loved that story because it gave her a kick to know something about him that no one else did. Sometimes it sounds as if we are more honest with our ‘friends with benefits’ than we are with our spouses. 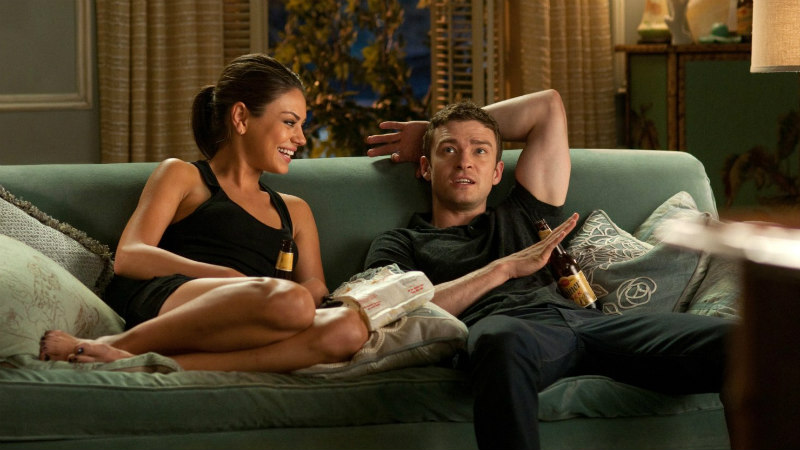 ‘is it okay being friends with benefits?’ Image Source

In one of the episodes of Mad Men, Betty seduces Don at Bobby’s summer camp, right after both of them have remarried. After the woodland escapade, while they are lying together in bed, Betty says to Don about his new wife, “That poor girl. She doesn’t know that loving you is the worst way to get to you.” Nasty but true. Sometimes romantic friendships or a friend with benefits can offer you a type of intimacy that even committed relationships cannot. We find many around us involved in such ‘friends with benefits’ arrangements. These arrangements are also called romantic friendships, or an f&*k buddy, or perhaps even a relationship with ‘no strings attached.’ Okay, let’s be real here: There always tends to be few strings, don’t you feel so? Bonobology contributor Ayushmaan Chatterjee asks if it is rational for someone to be in a ‘friends with benefits’ relationship.

Also, how logical is it to have sex with somebody and still opt out of any emotional bonding? And, what if one of the partners ends up developing attachment to the other partner? 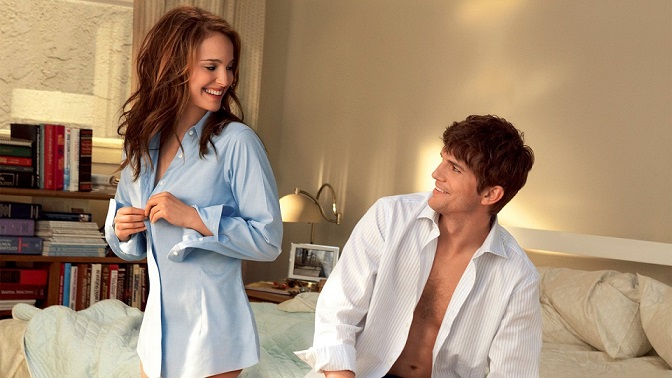 ‘when there are no strings attached’ Image Source

“Of course it is rational,” says Vaidi. “Isn’t it the ideal relationship with the best of both worlds? The comfort of companionship, friendship and sexual gratification without the baggage that marriage brings along with it.” The emotional bonding might eventually happen and that’s when the arrangement either falls apart if both are not on the same platform or transforms into marriage if both feel it right. Meghna feels it is important for both the parties to be on the same page before, during and after the ‘relationship’ has taken flight. Only then everything can remain in order.

There is nothing irrational about indulging in friends with benefits relationship, as long as both parties are clear about it, feels Vivek. Sex is a bodily need and it’s not necessary that there should be emotions to ensure it’s fun. If one of the partners ends up developing feelings for the other, it’s time to take a call — whether to stay or leave — and this happens often.“The best thing to do is to be open about it and have a conversation about it. If you don’t expect emotional support from that person, tell them that. If you think you can take this forward, tell them that. If you are sure you cannot have that emotional connect and companionship, it’s better to leave,” he advises. 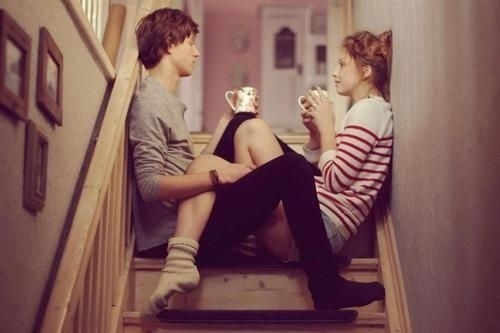 ‘you can be open with your friend with benefit’ Image Source

With a ‘friends with benefits’ relationship, there is no illusion about your sexuality and so you can be really verbal about it. It’s a relationship where two people like and respect each other and like to have sex. There’s beauty and freedom and playfulness in that honesty. The best part is that you are not being judged.

Both the partners in a ‘friends with benefits’ relationship get all the good stuff about being in a relationship – the cuddles, wild sex, the juicy secrets – sans the boring activities that come as a package with commitment, like bearing with your girlfriend’s PMS or helping your boyfriend wash his clothes on a weekend.

The arrangement of ‘friends with benefits’ works only if the ‘friend’ part stays at play. If you change the dynamics of it into being a real relationship, then those playful games might not seem so sexy anymore.

He plays around but I’m not supposed to

Live-in Relationships: 4 creative ways to ask your girlfriend to move in with you

Marriage VS Live-In Relationship: Every Legal and Social Aspect You Wanted to Know

Tuli Banerjee is a feature writer and an ex-journalist. She loves reading and crafting content about love and relationships. Tuli earned a gold medal for her Masters in English Literature from the Gujarat University. She is a lover of world cultures, reptiles, food, oceans and wild spaces.