Now that sounds a bit more awkward than the earlier sophisticated ‘pleasuring herself’, right? 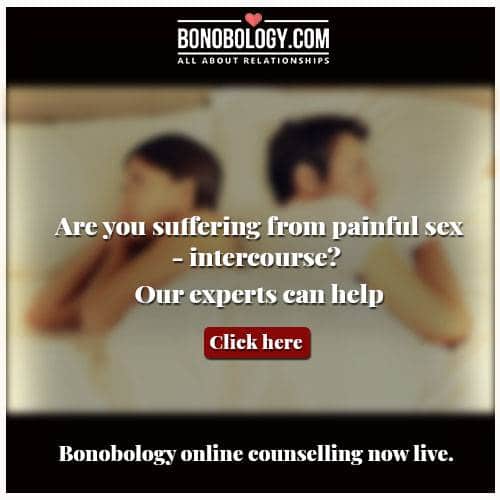 Related reading: Oh My God! A take on sexuality in mythology

Of course, it always existed!

This takes me to a relatively less known myth from the Mahabharata. Once upon a time, there is the city of Chedi, there lived King Uparichara Vasu. He was a famous and brave king, who was respected by even the Gods. Once he had the urge to go hunting. Just when he was about to leave, he got a message from his wife, Queen Girika, who was in her fertile phase, to come and make love to her. But the king had other ideas of sporting in the wild and left his wife disappointed. When he had had his fill of hunting, he decided to take rest. The weather was lovely, and romance was in the air, and that is when he thought about his beautiful wife. The narrative says, thinking about her, ‘his seed fell’. 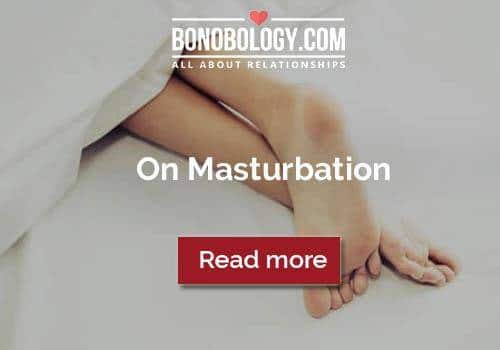 The narrative says, thinking about her, ‘his seed fell’.

As I said earlier, our texts have never been explicit. Still, being of an oral genre, such language enabled the storyteller to avoid being too direct and also avoid a single incident taking the focus away from the main narrative, which in this case is leading to the birth of Satyavati, who goes on to play a significant role in the epic.

The Greeks and Sumerians have stories about it

The said movie might not have caused the ripples desired by the producers of the film, but it sure has brought the subject out in the open and that too through mainstream cinema. So the gentleman who was scandalised to watch the scene with his grandmother, take heart! The actress wasn’t doing something alien to human culture; she was giving in to one of the most fundamental instincts of humans. The best you should have done is not watched the movie with your grandmother. Stop trolling the actress! Besides, we are living in a world, where if you can, so can she!

Who Enjoys Sex More – Man or Woman? Find the Answer in Mythology