According to Hesiod, of the Greek Mythology, when Prometheus stole fire from heaven, Zeus, the king of the gods, took vengeance by presenting Pandora to Prometheus’ brother Epimetheus. Pandora opened a jar left in his care containing sickness, death and many other unspecified evils, which were then released into the world. Then she frantically shut the jar lid, but unfortunately Hope was left shut inside. This is why you need closure after a breakup. 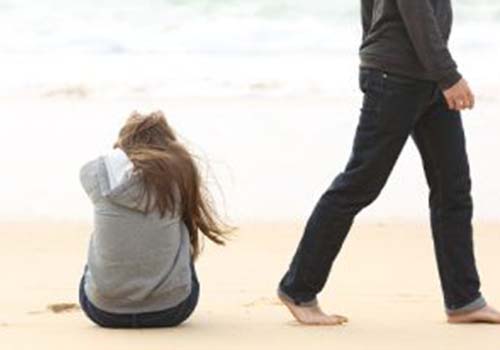 You need closure after a breakup Image source

Yes a breakup can be excruciatingly painful at several levels. One gets into dangerous behaviour patterns, one’s unable to work or eat and few indulge in destructive behaviour. The most pathetic of them is when you refuse to see that it is over and continue to flog a dead horse. Which is why closure is important. Closure helps you to move on after a breakup.

5 Steps To Closure After a Breakup

We have a tendency to keep questioning ourselves what went wrong? Why the love story came to such an abrupt end? Who was wrong? Could things have been done differently and the relationship salvaged? This is when closure is important. Maybe you can find the answers to your questions and move on. Here are some steps to ensure a sane closure after a breakup.

1. Have a closure meeting

When all is said and done and you know that the breakup is a reality that you have to deal with, it is advisable to have a closure meeting. Make sure that your partner also understands that this means closure and is not an attempt to revive a dead relationship. Choose a neutral location such as a hotel that has ample space for a quiet chat.

If there are any financial issues, discuss those too. If you want to remain friends then discuss the terms and conditions for future conversations and behaviour. 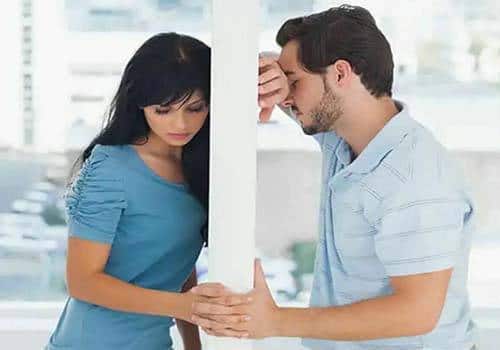 Keep a check on your emotions  Image source

3. Stop conversations for a mutually agreed upon period

You must understand that you cannot go on being “normal” people immediately after a break up. We are human, not robots. Give time for all the hurt to heal. Do not email, call or write to your ex-partner. It goes without saying that you will not ever stalk him or her. That just tears deeper wounds in your psyche, making healing a near impossible task. So agree that you both will shut down with a no contact pact for say a minimum of 6 months. This includes discussing each other with common friends. Of course if there is too much vitriol and bad vibes you need not worry about wanting to talk or keeping in touch at all. Your closure after the breakup is already done.

4. Make a list of all slights and forgive yourself and your partner Once the closure meeting is done, sit down with a clear mind and make a list of all the good and bad events that happened in your relationship this far. Be fair! Write down every little thing that caused the rift and eventual breakdown of this relationship. Then meditate over these thoughts in your mind or even say “I forgive you” aloud. This heals the anger, the sadness, the betrayal and the nastiness. You get closure after your breakup.

5. Do not delve into the past

When I attended Vipassana meditation, I realised I had such severe anxiety issues that I was unable to let go of my breakup concerns. So at the end of the camp, I asked one of the tutors how I could cope, and she said – “Shut the book” on all of your past. It was truly a useful tip. Don’t open the book. Don’t delve into the past. It is like a dead leaf, it has drifted to the ground and will rot away and turn to mud. Start every day with a fresh smile, and when you remember the fleeting past, “Greet and Bless” the past with gratitude that it made you stronger. That is closure in effect.

Do we always need closure?