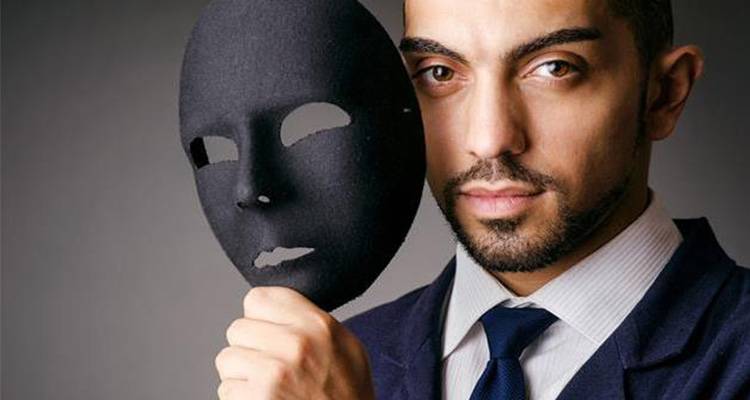 Cheating in a committed relationship is bad enough. No matter who’s to blame and who wanted to take “a break”, cheating is a sure shot way to end a relationship. Serial cheaters are even worse. They go from relationship to relationship and cheat endlessly. Who would want to waste their time and feelings on someone who is sure to cheat? If you want to avoid dating someone who would eventually cheat, you need to know the traits of a serial cheater. Just move out of the relationship when you spot these.

Related Reading: What Is Micro-Cheating And What Are The Signs?

A serial cheater is a mastermind. Unlike Don Draper, who was ruggedly handsome, it is not fair to assume only good-looking successful fellows can be serial cheaters. The good looks certainly help but there are many traits of a serial cheater that has nothing to do with the face.

Who Can Be Called A Serial Cheater?

Cheating says a lot about a person, and cheaters have a full declamation ready justifying infidelity. If you’re looking for traits of a serial cheater, here are some that can be of help.

15 Warning Traits Of A Serial Cheater You Should Never Ignore

For starters you should always know that serial cheaters have been cheating for a really long time. They have excuses. Lots of them. Serial cheaters are either narcissists or sociopaths. Serial cheaters got their bag full of Santa excuses; well because both Santa and their excuses are not real. They have a perfect answer for every little query “Why weren’t you answering your phone for the last three hours?” “Oh! sorry babe, I left it in my office.”

1. They have indulged in infidelity before

Infidelity is not anything serious for them. They might admit the fact that one drunken night was the ruin of their most important relationship. The promises of, “But I am a different person now”, might convince you but with serial cheaters, even if they feel guilty, the guilt is only temporary. The phrase “once a cheater, always a cheater” stands true.

Related Reading: 5 Excuses Your Partner Gives For Cheating On You

2. Blame their exes way too much

People with chronic cheating tendencies will always put the blame on their exes for the doom of the relationships. They do not want responsibility for their actions and their exes will mostly be discussed in a bad light.

All of his exes, before you, were simply not good enough

In a way, it is to show that they themselves are harmless and that their past relations ended because of no fault of their own. Among the many traits of a serial cheater, this one comes out in the open easily.

You need to look good for your prey to notice you, right? Men usually do not care about their looks but if your man has started suddenly putting an extra effort to look good, especially when stepping out, he might be indulging in a side affair without your knowledge. If your woman is curling her hair more than often or changing her favorite shade of lipstick, there’s a possibility her side beau likes that particular shade. We may feel it is normal, but it is a warning sign of cheating we all ignore.

Sudden changes in grooming habits can indicate you are about to have a heartbreak.

4. What’s with the sudden secrecy, babe?

Lying has to come naturally to a serial cheater. It is indeed one of the strongest trait of a serial cheater. And because smartphones are the holy grail of a person’s interests, purchases, Google searches, the evidence of the lying will be in his gadget which he will be very secretive about it. Does he not use his phone much when he is with you? Do calls go unattended? Or he simply does not keep the phone with him? Have his pass codes changed? All the secrecy about his gadgets are big clues about him being a cheater.

5. Too charming to your friends

A cheater has to have charm. A serial cheater will always have the charm, no matter where they are. They can charm your socks off and are socially smooth as butter. And because they like the thrill of the chase, their charm meter is always on. Sometimes even strangers are taken over by how pleasing they can really be. 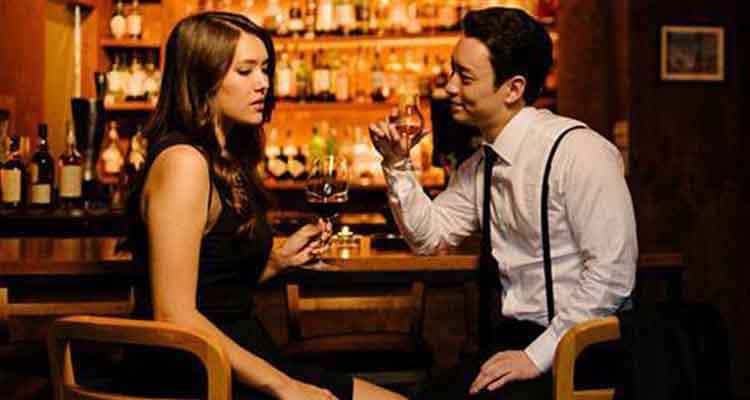 Serial cheaters are too charming

A serial cheater will not stop at charming just you and strangers. While meeting your friends too, they will talk their ears off and in all possibility your friends will like them.

6. No feeling of remorse

Remorse is something that does not figure in a serial cheater’s personality. Guilt is simply not their thing, and if you wonder why a cheater would cheat again, it is practically this no feeling of remorse. I mean serial cheaters possibly cannot feel remorse otherwise they can’t continue cheating. They have done it once and they will do it again. Any bit of remorse that’s there can be compensated by adoring their partner with gifts very frequently. It is just as easy for them to go for a business trip, bed another person and come back with a souvenir they picked up from the airport for their partner.

Serial cheaters believe there is nothing wrong with them ever. They can be never at fault.

Still having Tinder or Grindr on their phone after you have made things official? This means they are not ready to commit fully or at all. They are not really commitment-phobes, but they know that they do not want to commit. Sure, there might be commitment issues and that’s healthy when you are just starting to date each other. But this tech–savvy generation has all platforms helping them cheat. So, when Paul says he still hasn’t uninstalled Tinder because “it’s a good time pass” and Kirti believes him but what she doesn’t know is Paul has been sexting two women while lying in bed with Kirti.

Not being fully committed could also mean they have relationship PTSD from the past. But all the signs mixed together can mean trouble.

8. Can manipulate what people think about them

You will have to give it to them, they are smart as hell and can change the way people see them. A little crying, a little laughter, give them some emotional crap to make people feel for them. If someone is getting close to catching them for their infidelity, they might start the pity parade or just about how stressed up they are of late. And let’s face it – saying “I feel like killing myself” will make everyone worried about you and the distraction from the truth is granted.

Related Reading: Watch Out For These 10 Signs Of Cheaters Guilt

9. A bit of a narcissist

They cannot pass a mirror without fixing their hair. They like the world revolving around them and are a bit of an attention whore. Another sure-shot trait of a serial cheater – they believe themselves to be the best. And when they do not get the appreciation they think they deserve for doing the least possible thing, they step outside with their charm to seek it from someone else. Narcissism and serial cheating are highly co-related. They like being told they are great and who better to tell them that than strangers they meet at the bar?

Like partying too much, with or without you. They mostly have friends to go to parties with. And it’s not just alcohol. Gambling, substance abuse plays a role in a serial cheater’s life. When the inhibitions get lower, things happen.

11. No control over flirting

There is no such thing as harmless flirting with serial cheaters. They flirt. A lot. And casually throwing the term around to extract the importance from it because, just like they said – it was harmless.

Related Reading: My Boyfriend Is Flirting Online With Other Girls

Even chronic cheaters can have a morally-high friends circle. If you have gotten hints from them about your partner being with too many people at the same time, don’t downplay it. Friends know more personal things from the past that you might be privy to in your relationship with a serial cheater. They tend to be more subtle about it and might dismiss them as a light hearted joke (because they don’t want you to break up), but the hints are always present.

13. You get quizzical glances from the opposite sex

Being with a serial cheater

Has it happened that you walked in into a party with him and after being introduced as his partner someone kept looking at you quizzically. This is a classic tell-tale sign that the person, maybe someone they were going around with earlier, is trying to fathom what kind of a relationship you share with them now.

Know that narcissists can simply not maintain intimate relationships.

With all the lies, the secrets, the sleeping around, they need to be organized. They are like the serial killers who have their kill weapons pre-planned. For serial cheaters, the kill weapon is their mind and they want everything to be like they like them. There is no scope for any mistake.

Also, being organized will help you answer questions from your partner about your whereabouts last night.

I am not saying you throw your boyfriend out because of it but most of the times our gut is telling us things your mind hasn’t quite wrapped around on an idea. Even if you have complete trust on your partner but your gut does a somersault thinking about things you don’t want to think about, don’t let the feeling go.

It’s important to remember serial cheating is quite common and your partner is probably thinking “Fooled you once, will fool you again and again.”

Are you dating a narcissist? We hope not! Take this quiz and find out now!

Will my abusive, cheating husband ever change