You may be tempted to have an affair with a married man- after all, he seems more mature, secure, financially solid and likely, quite attractive. Compared to single men, a married man may seem like a viable choice to fall in love with, especially when they start to flirt with you and make you feel vulnerable.

Stay away from these temptations – they will bring you nothing but a bad name, missed opportunities and lots of pain and heartbreak – add to that the guilt of breaking a home. We give you 25 reasons why you should never have an affair with a married man.

While there are plenty, literally plenty of reasons not to get involved with a married man, the below 25 top the list. Some relationships may run the test of times and mature beautifully, but most offer nothing much than pain, anguish, despair and loneliness – coupled with regret and lost opportunities.

You may be tempted to have an affair with a married man– after all, he seems more mature, secure, financially solid and likely, quite attractive.

1. There’s no future with a married man

Even if you think that you two are in love with each other and complete each other, the possibility of a future is bleak. Always remember that there will be no future of you two together. As he is already married and if he truly loves you he would have waited for the marriage to end.

Related Reading: 22 signs a married man is flirting with you

2. Trust and dating a married man can never go hand in hand

If you are having an affair with a married man it means he is cheating on his wife for you. You can never trust him as shortly he may cheat on you with someone else. If he is lying to his wife you cannot be sure that he will be honest with you. You can never expect trust from a cheater.

3. No respect for such a relationship

The society we live in will never accept such a relationship and there is no respect for such people. If people found out they will hate you for it and will blame you for it not him.

4. You are dependent on him

If you have a serious argument with him he may leave you and run straight into his wife’s arms. On the other hand, you don’t have an immediate option available for you and thus are a bit dependent on him. 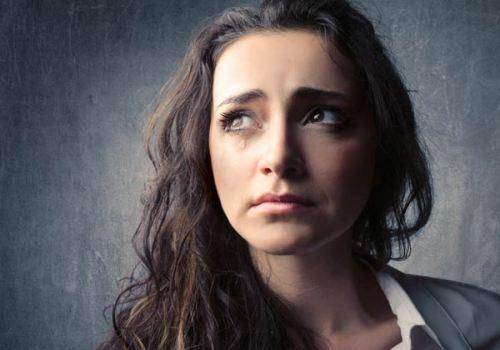 You cannot rely on such people in times of difficulty, they will be the first ones to run when the trouble comes. On the other hand, if you both were in a genuine relationship or a marriage he would have stood by you in times of adversity due to love or because of society.

6. Giving a lot and expecting less in return

If you are dating a married man you need to give a lot. Your time with your man will be scheduled around his availability. You have to adjust according to his availability and mood.

7. You cannot expect loyalty from him

At the end of the day, he will be loyal to his family/wife and you will never be on the priority list of people he cares about.

“Other woman” or “second woman” means that you are the beta version to someone’s alpha. You will always be the second option for him.

9. He will never leave his wife

Even if he says how much he loves you, care about you and will marry you, the truth is he will always treat you as an option available for him and will never leave his wife even if not happy with her. 10. There will always be a glass ceiling attached to such a relationship

Related Reading: What happens when a woman is married and yet falls for her boss?

11. Not a healthy relationship

A relationship will never flourish if build on mistrust and by cheating others. The constant tensions will set in and ruin your relationship in no time.

If a person is having extramarital affair it is just because he wants to fill the gap which he has in his married life. Maybe he is not satisfied by his wife so he is just looking for options available to fill the gap and there is no love and attachment in such a relationship. 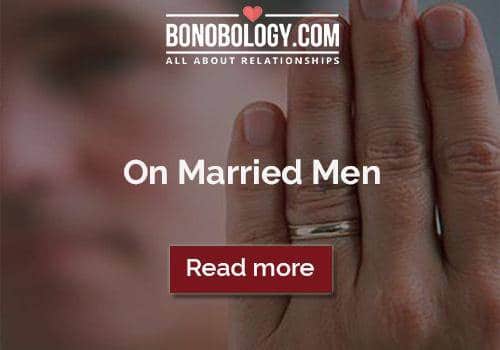 13. Adjust according to his availability

You can never just call him up and ask him to come and stay with you whenever you miss him. You have to wait for him to come to you whenever he is free. You will have to meet him when he has time and is available.

14. Can never represent him in public

On his special occasions, you can never be with him – it will always be his wife. You can never represent him in public as your lover.

In the event you bump into someone, you will be introduced as a friend or a cousin. This will slowly start to reflect badly in your relationship.

Extramarital affairs are mostly secretly kept. There will always be fear of being caught and your relationship will always be a hush-hush affair. This fear will never let you live your life the way you want.

17. Making a fool of yourself

He may make you feel special and say that you two are having a good time together but the reality is that he is still with his wife. In most of the cases, the married man will choose his wife than any other woman. They may say they love you, respect you but deep down they may also feel ill about you.

Married men often build their relationships outside marriage on sympathy. However, always remember that you are hearing one side of the story may be the reality is he is not a good husband and is blaming her to gain your sympathy and to win your confidence in him. 19. The ending is never fruitful

The end of such kind of relationship is always sad and heartbreaking. You may have wasted your precious time pursuing something that was never to be.

20. You will lose options

If you get into an affair with a married man while you are still single, you will have to let go of suitable options for yourself. Spending the prime of your youth chasing someone married will make you forego all your options.

Your affair with a married man will always be looked down by the society. The society we live in may call itself very open in several cases but in such a situation, it is still very narrow-minded.

Related Reading: 7 Ways To Date A Married Man Without Getting Hurt

22. You will be blamed for ruining the marriage

Even if the marriage has already gone bad, the wife will blame you for ruining it. You may never be able to get over the accusations and the guilt that follows.

23. Legally he does not belong to you

Even if you think he belongs to you but accepts the hard truth that in the eyes of law he is no one to you. Legally, he is married to someone else and that is the truth. 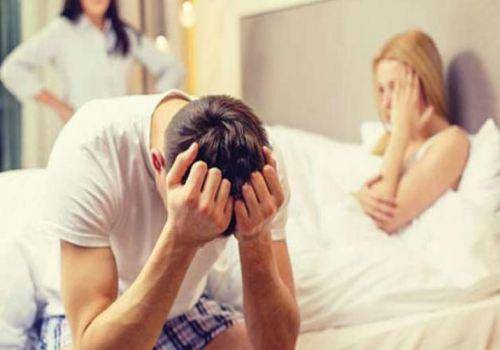 24. You will be labelled

Men who find out about the affair will think you are an easy target to get to sleep with. Women will talk badly about you and label you a pariah. You may notice whispers starting as soon as you walk in a gathering.

25. You will always be insecure

It is very unlikely that you will have a happily ever after with him and will never be able to completely trust him.

Affairs are a reality and have been since the beginning of time. However, just because something is common does not make it right. Dating a married man is not that easy it is filled with difficulties and heartbreak for not only you but everyone who is affected. Having an affair with a married man can never have a positive outcome in the long run even if you feel that you’re in love or you make each other happy.

I didn’t want to be his dirty little secret

The affair made me feel cheated, used and helpless